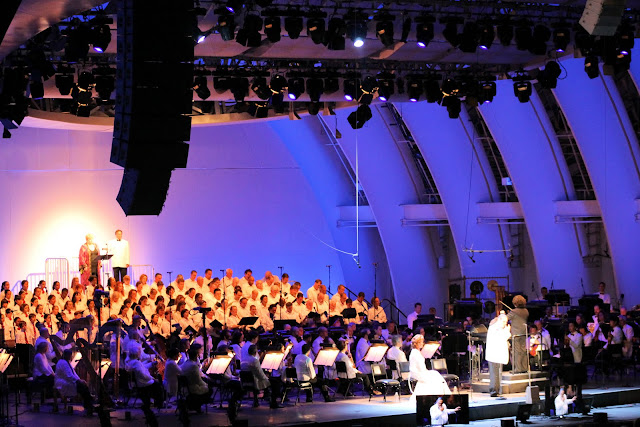 When Los Angeles Philharmonic released its 2011 summer program at the Hollywood Bowl, the very first day tickets were on sale we got them to enjoy Gustavo Dudamel conducting Puccini’s last opera.

This was a dream came true. Not only Turandot is my favorite opera. Last summer we missed first Dudamel opera night at the Bowl (Bizet’s Carmen) and this year there is a rumor that La Scala di Milano is trying to steal his brilliant, electrifying baton from LA Phil…

Turandot at the Bowl was absolutely astonishingly polished. I have seen it twice at the Metropolitan in New York, in a Franco Zefirelli production. I didn’t miss the splendor of the costumes or the majestic golden grandeur of Zefirelli’s Mandarin court.

Last Sunday was all about the hauntingly beautiful sounds of music by LA Phil, Los Angeles Master Chorale, Los Angeles Children’s Chorus and the singers, all masterly conducted by the universal Venezuelan Gustavo Dudamel has become… I obviously went to follow him, but I must confess the cast was a super bonus. 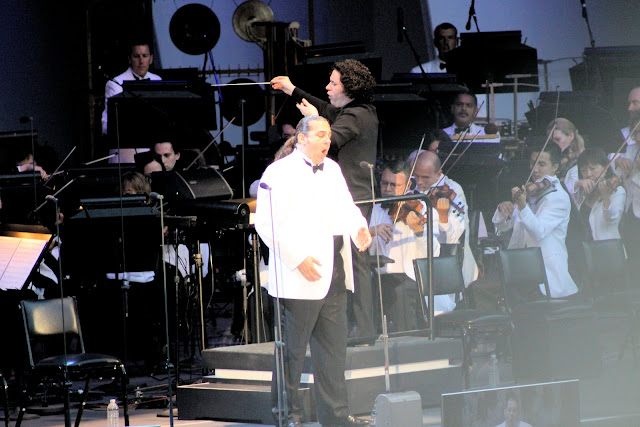 For the first time, the ice princess was 55 year old soprano and Grammy Award winning Christine Brewer, better known for her Wagner and Strauss Isolde and Ariandne.  A New Yorker trained at the Juilliard School of Music, tenor Frank Porreta played a powerful, dramatic, unforgettable Calaf. 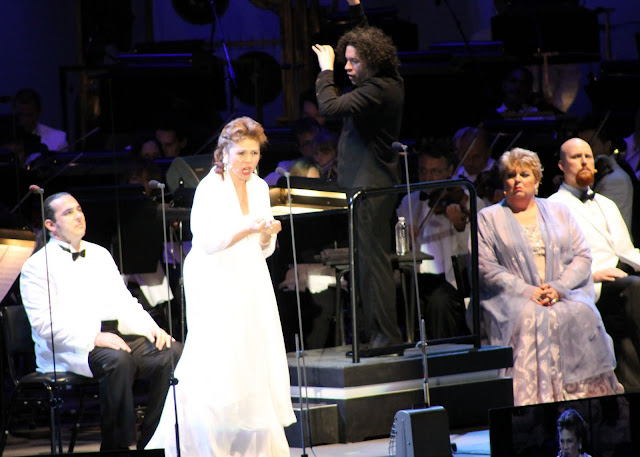 Simply impeccable, wearing a white gown, Hei-Kyung Hong played the most beautiful Liù ever. A graduate of Juilliard and veteran in this role, the Korean-American soprano sang Puccini’s heroine with Pavarotti as Calaf at the Met. The beauty of her pristine voice and compelling stage presence took over the Bowl. 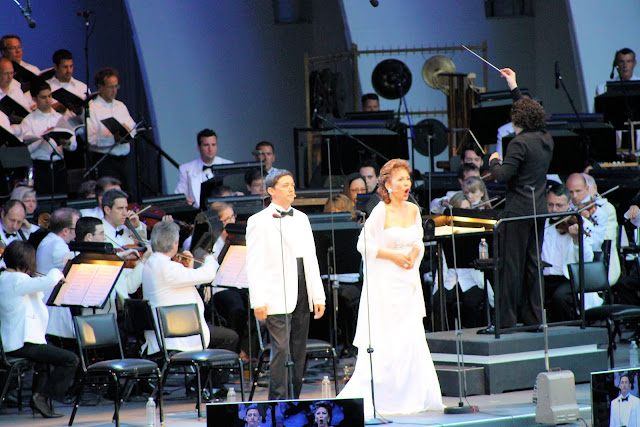 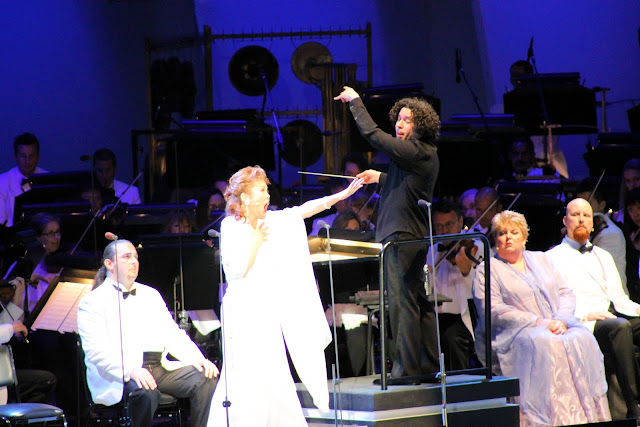 As for Dudamel, this was a great night. He managed to be kind of “invisible” in his black pants and silk shirt and let the opera stars shine. He did his job and under his baton every single one at stage gave us the best. No wonder La Scala wants him! 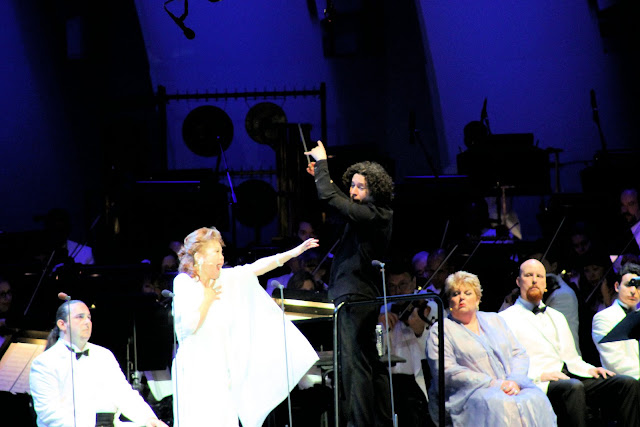 At the end, a full moon rose over the Bowl. We were so happy that instead of taking the shuttle, we decide to walk to our hotel carrying our picnic basket. Bravo Gustavo!

I am a writer who cooks or a cook who writes: the order of the qualities does not alter the product. Since 2010 I made SAVOIR FAIRE the place where my two passions converge and now I develop recipes professionally and work as a strategist and creator of digital content, including the production of cooking videos. Enjoy my recipes. Click here to buy me a coffee. 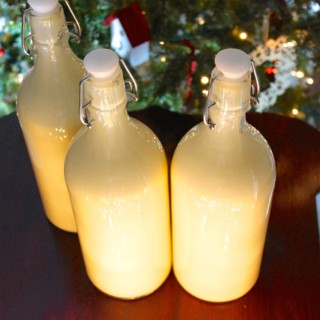 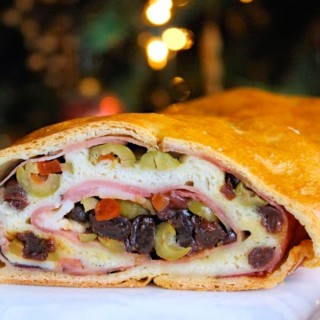 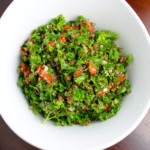 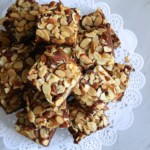 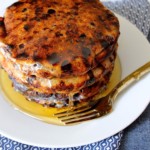