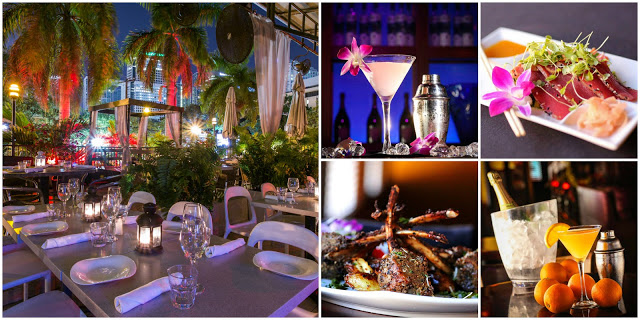 Brickell Living will host its inaugural Brickell Restaurant Week (BRW) and its Kick Off Event, at the beautiful 600 Brickell World Plaza in the heart of Brickell, Miami this coming Thursday, May 12, 2016. The “Kick Off Event” will be supporting their 2016 beneficiary partner, the Irie Foundation.

BRW is a restaurant promotion and marketing tool that celebrates the diverse culinary scene in Downtown Miami and Brickel, created by locals primarily for enhancing community engagement and development. It will take place from May 12th to May 19th.

Miami’s restaurant scene has exploded in the past few years. The greater Downtown Miami is bursting at the seams with more than 300 restaurants. Brickell Restaurant Week will feature special ‘prix fixe’ lunch and/or dinner options at Area 31, Marion Restaurant, Touche, American Social, Segafredo, Akoya, Crazy About You, Dolores But You Can Call Me Lolitas and more.

During BRW, participating restaurants will offer a prix fixe option for lunch and/or dinner. Each option will include 3 courses (appetizer/soup/salad, entrée, and dessert) for lunch and dinner at the special prices listed below (excluding alcohol, tax and gratuities). Lunch is $20/pp and dinner is $35/pp.

BRW’s Kick-Off (May 12) will be a festive and fun night under the stars at 600 Brickell World Plaza. Guests will dine on delicious culinary tastings from over 25 local chefs, restaurants and specialty stores while imbibing on beer, wine and cocktails from the official Bar Sponsor, Blue Martini.

A few sponsors and participants include FIU Graduate School of Business, Evian Water, MBU Consulting, Whole Foods, Pasión del Cielo, Casamigos Tequila, Fireball Whiskey, Maven Cocktails and much more! Listen to melodious beats by the DJ and enjoy a night out celebrating Downtown Miami and Brickell as a dining destination with the community.

Tickets to BRW’s Kick Off Event are now on sale! Pre-sale General Admission tickets are $50 per person and VIP tickets are $100 per person. Tickets available here. Make sure to get your tickets now before this event sells out!  For more information visit www.brickellrestaurantweek.com

Twenty-five percent (25%) of all net proceeds from ticket sales will be donated to this impactful charity. The Irie Foundation was founded by DJ Irie in May 2011. They seek to improve the lives of South Florida youth through education and extracurricular opportunities that may not otherwise be available to them.

I am a writer who cooks or a cook who writes: the order of the qualities does not alter the product. Since 2010 I made SAVOIR FAIRE the place where my two passions converge and now I develop recipes professionally and work as a strategist and creator of digital content, including the production of cooking videos. Enjoy my recipes. Remember to visit my Amazon store. Thank you. 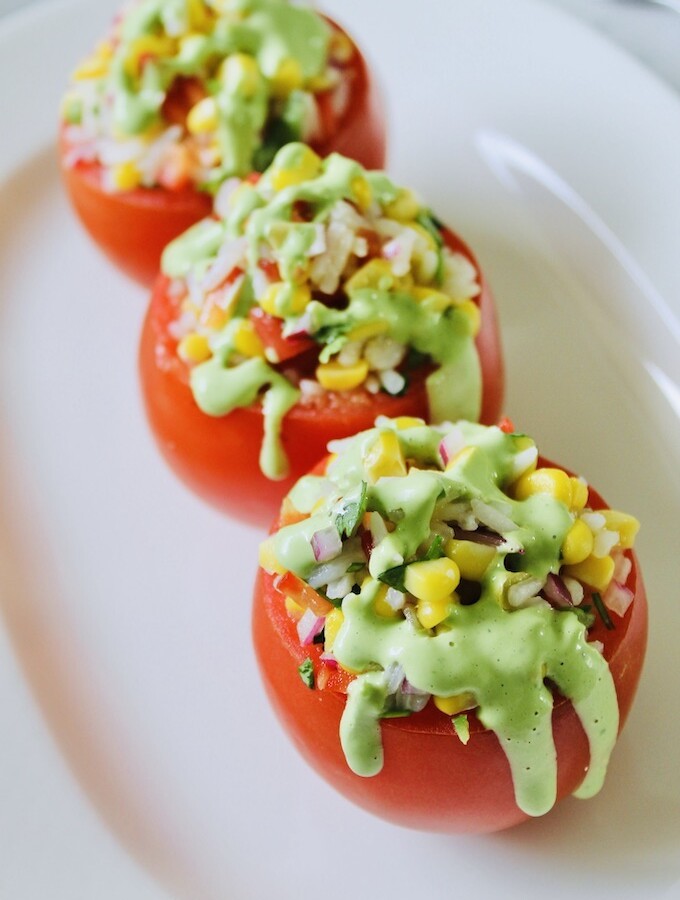 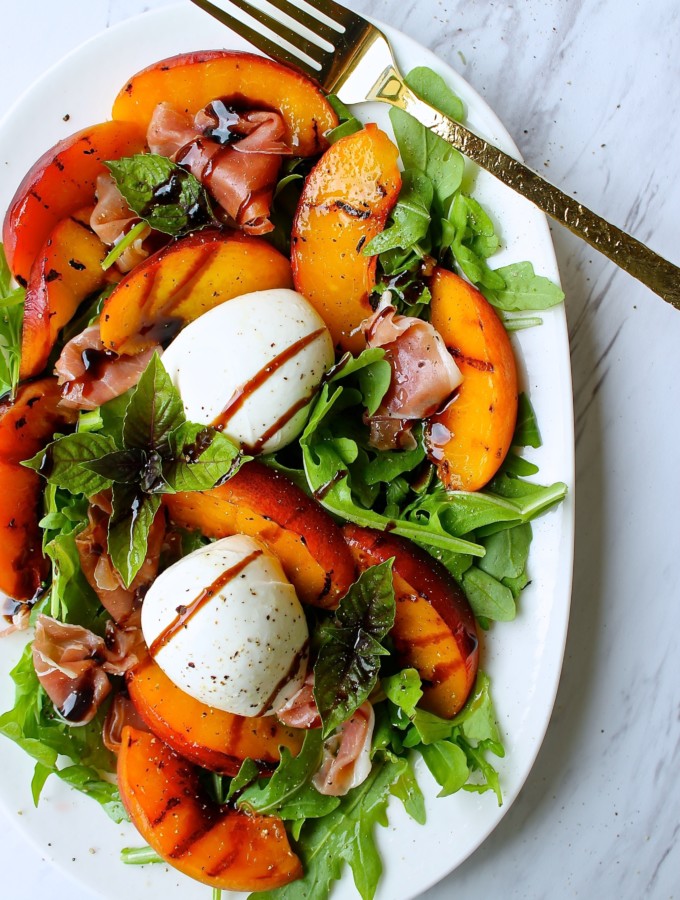 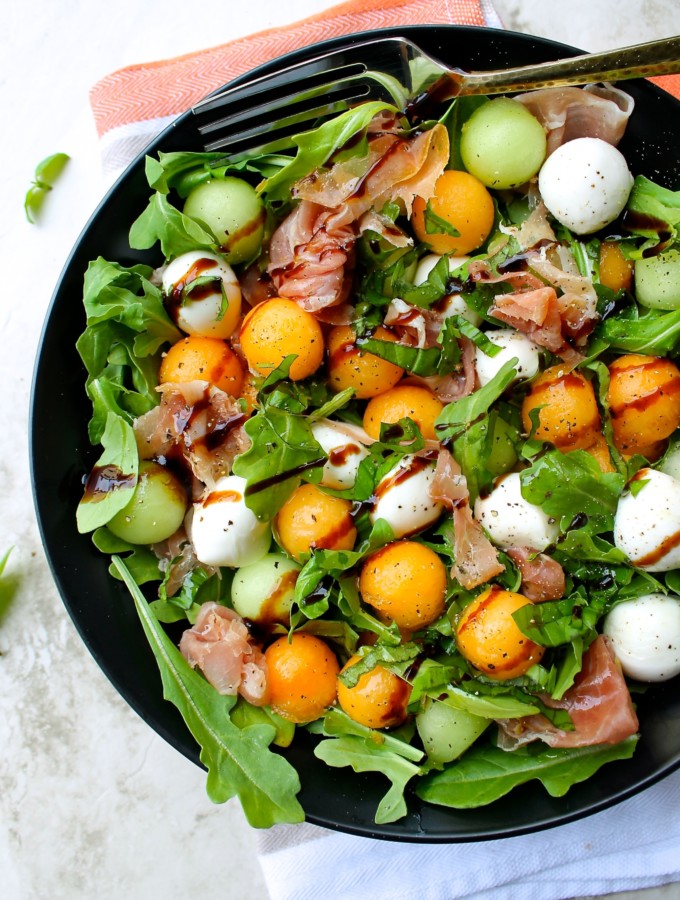 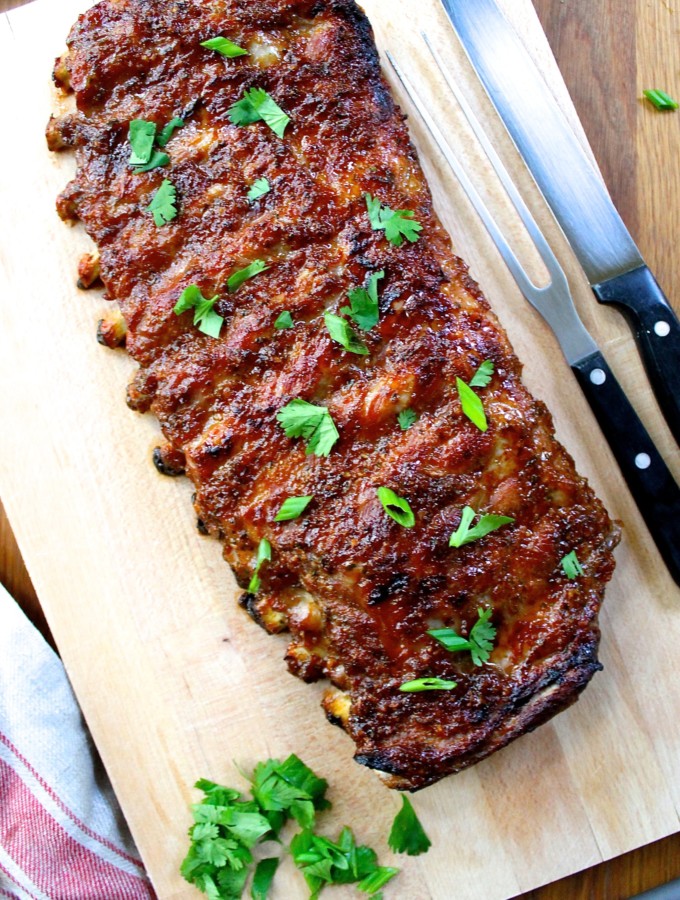 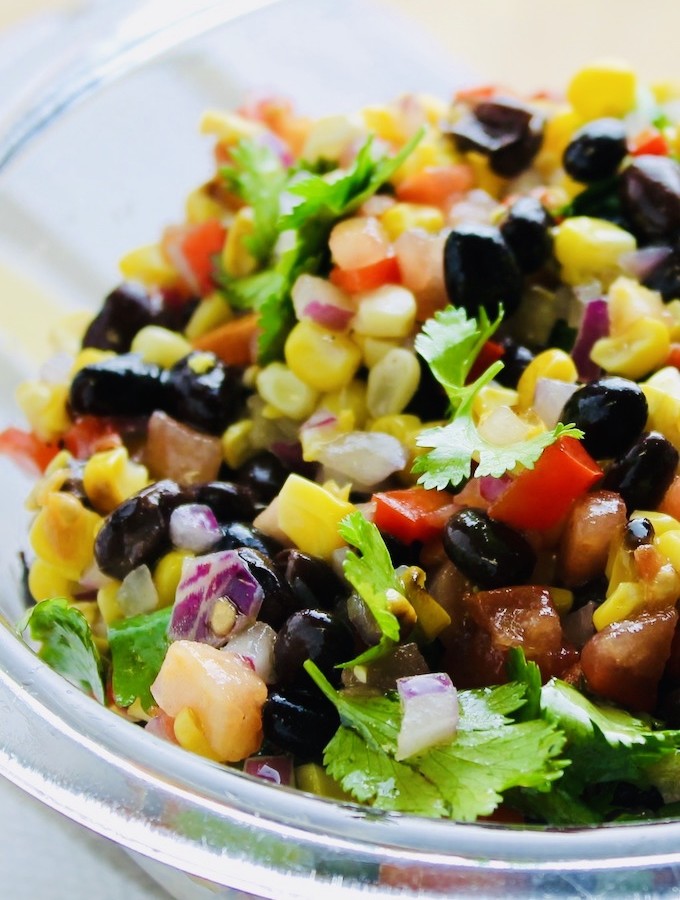 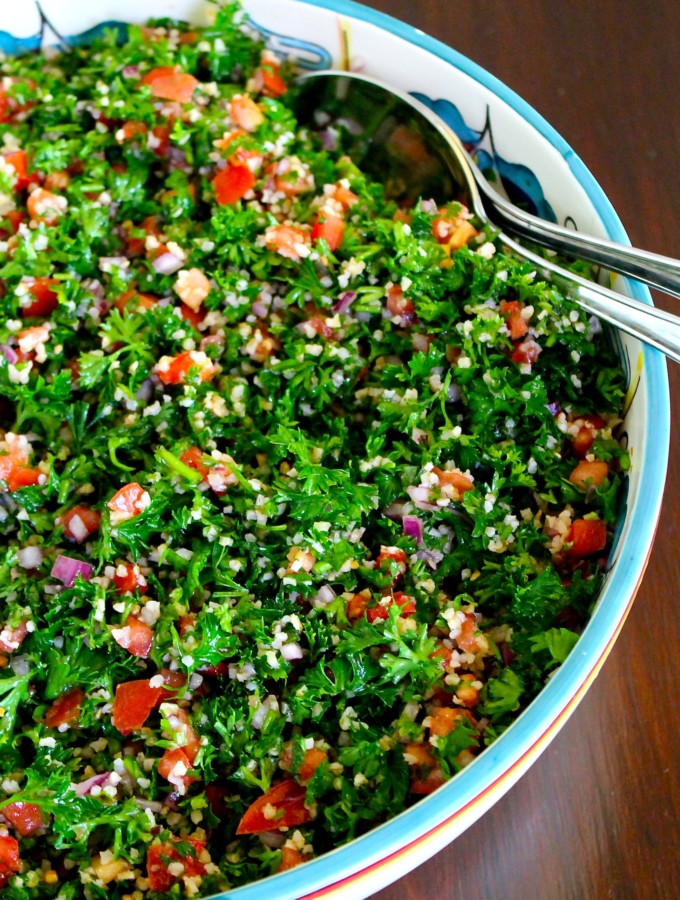 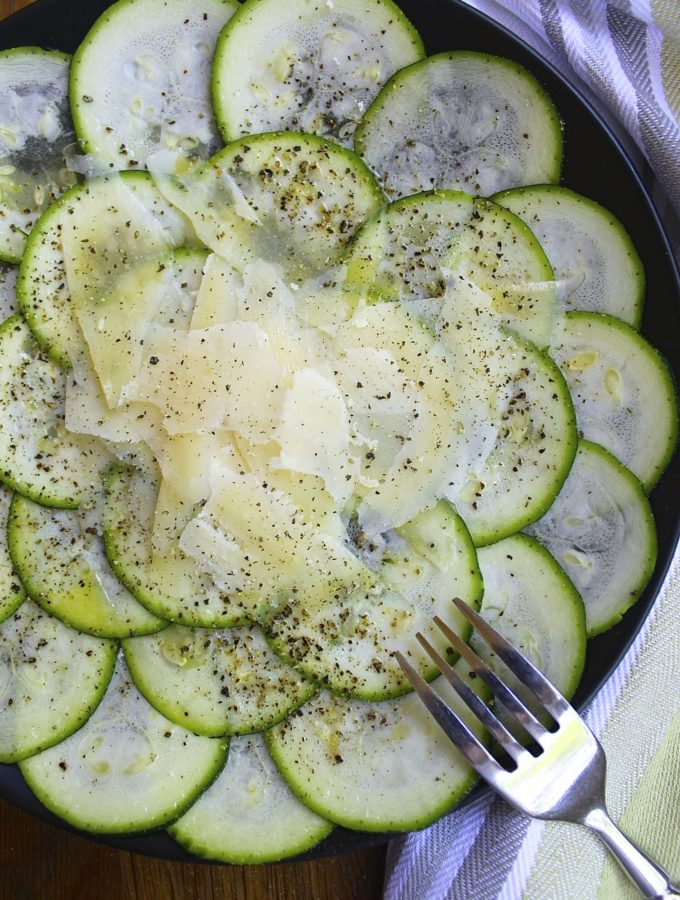 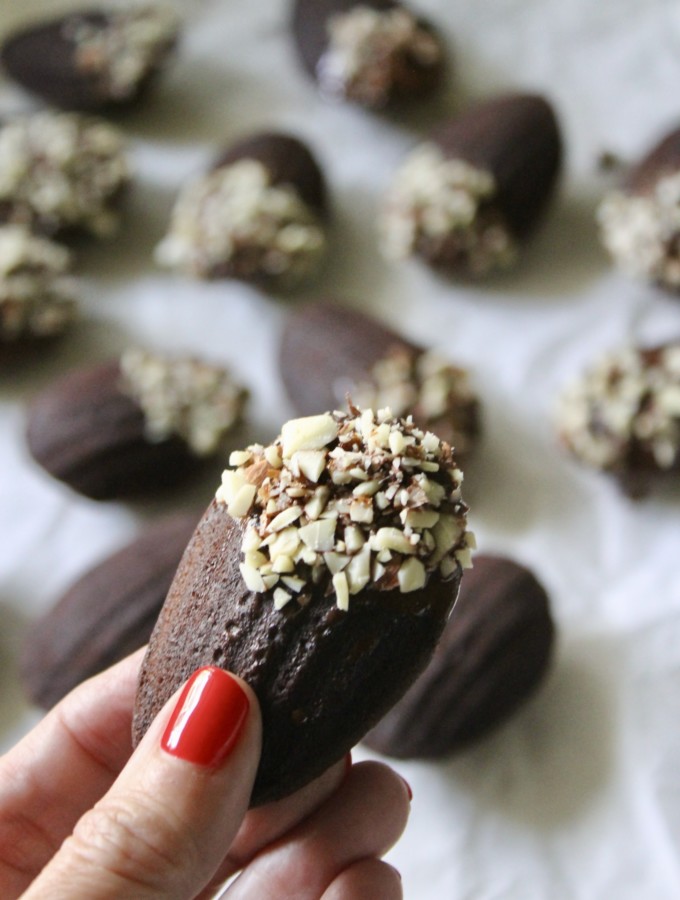 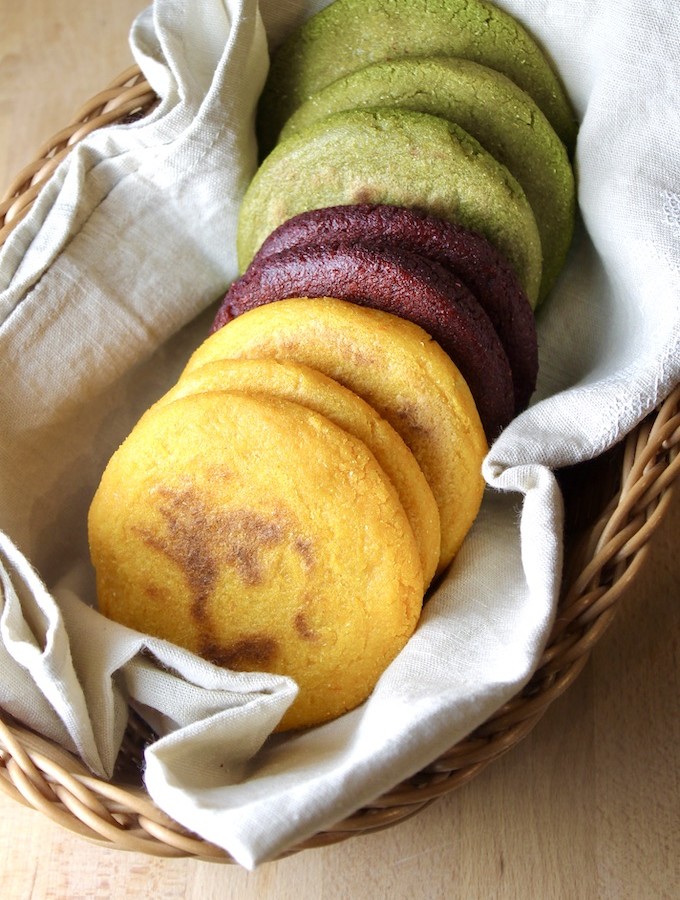 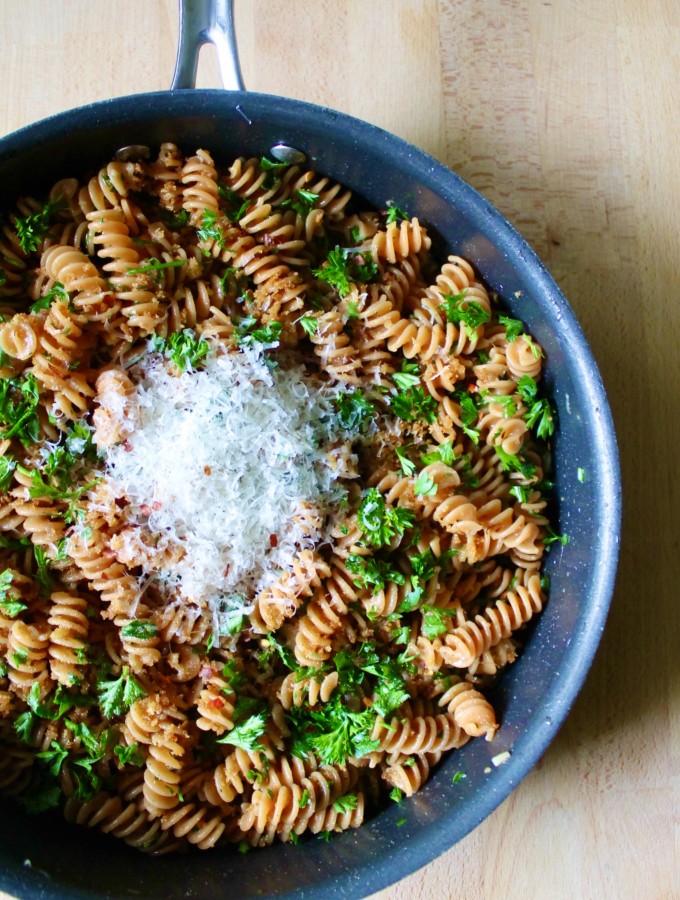