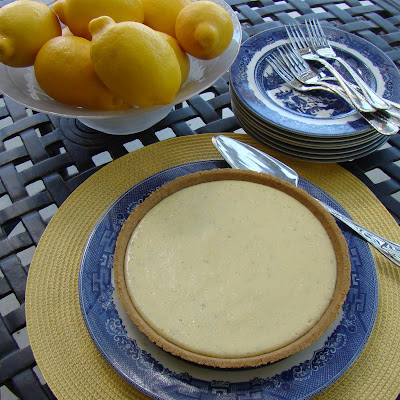 In spite of its Florida Keys origins, key lime pie is recognized as a classic American dessert made out of egg yolks, sweet condensed milk and fresh key lime juice in a pie crust. It was created at a time when refrigeration was not available and since there was no cattle in the Florida Keys, hence the use of canned condensed milk. 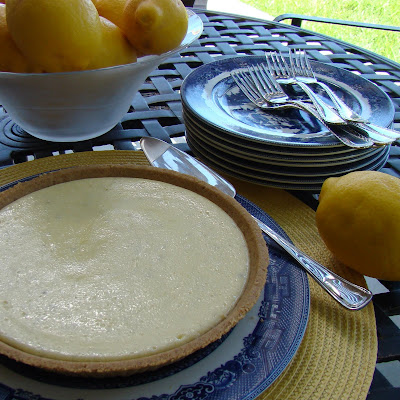 I had it for the first time in Miami, more exactly at Joe’s Stone Crab. That was love at first bite. Every time I visited Miami, I stopped at Joe’s and not because of their nationwide famous stone crabs, but for its also renowned key lime pie.

I am always craving for something. When I moved to Southern California I realized than going to Joe’s wouldn’t be as easy as it was when I was single and living in Caracas or New York, so I decided to make it at home with Joe’s recipe.

Even if the traditional pie would not be cooked (the lime acid would thicken and set the egg yolks) it is widely accepted that the pie goes to the oven for at least 10 minutes, so there is no risk of any salmonella. Joe’s bake it, so do I.

Key lime pie is not green. It’s light pale yellow and the color comes from the eggs yolks. More than color, lime zest brings essential oils and flavor. All the key lime pies I have made, including the one in the pictures, were made with fresh lemon juice instead of lime, because I have a prolific lemon tree that brings me the juiciest lemons year around. To get the green ‘lime’ zest, I choose baby lemons (green) et voila! 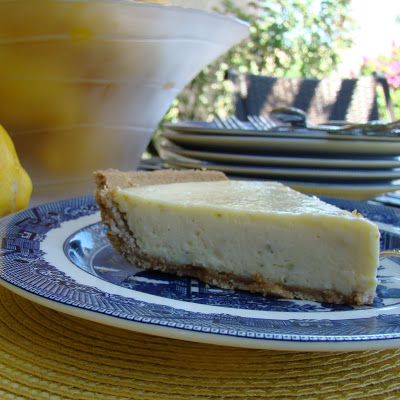 Even if Joe’s has its own recipe for the graham crust, I bought it already made at the grocery store. For those of you wanting to make the crust, here you can get the recipe.

Key lime pie is all about the filling: sweet and flavorful, it has a creamy, so rich dense texture, firm as a custard instead of soft as a pudding. The best part: it only takes one hour from the moment you grate the lime peels and squeeze the juice, to the moment you serve the pie, including time in the oven and freezer!

Joe’s delivers its pies to your door and  here I show you how to make them! 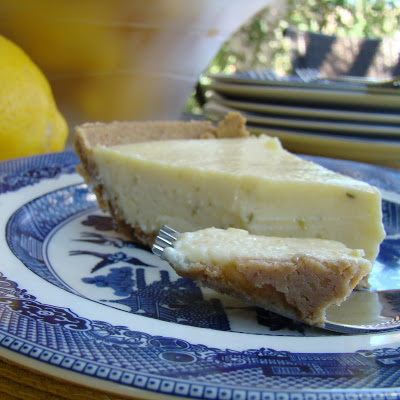 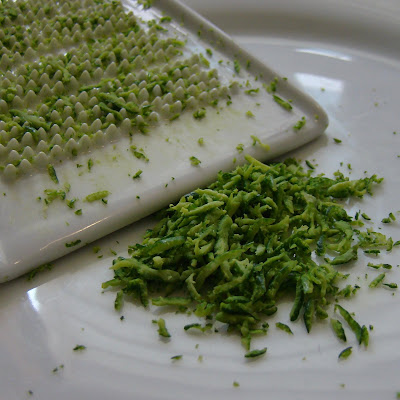 Preheat the oven to 350°F. In a bowl, beat the egg yolks and the lime zest for 5 minutes, with an electric mixer at high speed, until the mix is fluffy. Gradually add the condensed milk and beat until thick, 3 to 4 minutes. Lower the mixer speed and slowly add the juice, mixing for one more minute until combined. Pour the mixture into the crust. Bake for 15 minutes. Cool on a wire rack and freeze it for 20 minutes before serving. 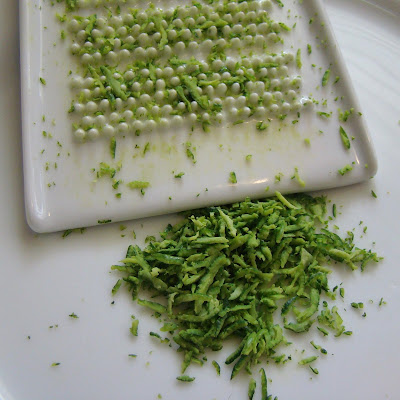 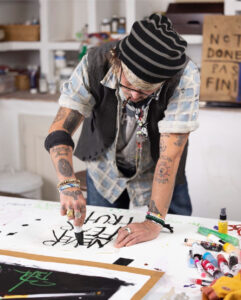