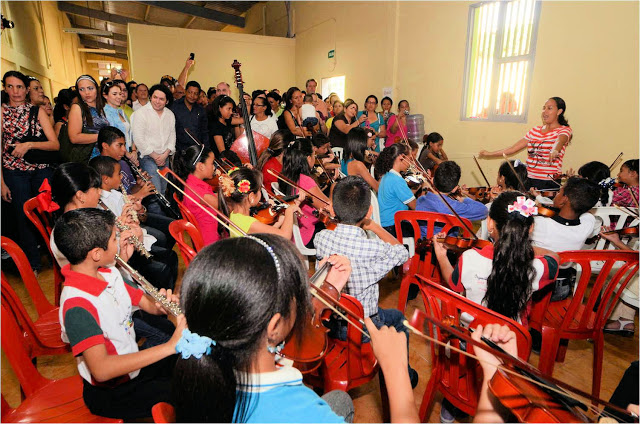 I was not there, but because of my job for Ron Santa Teresa, I was in charge of writing two press releases about what happened last week at El Consejo, a small town in my home country, Venezuela, when, by surprise, Gustavo Dudamel, musical director of the Los Ángeles Philharmonic, visited the “headquarters” of the recently created Revenga Youth Symphony Orchestra. While writing this, I’m playing Danzón N°2 by Mexican composer Arturo Márquez, with the Simón Bolívar Youth Orchestra of Venezuela, or the Bolivars —as they are known in the States— conducted by Dudamel. 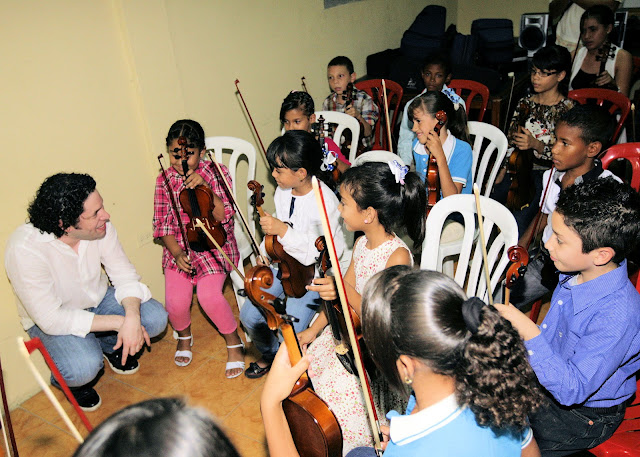 This Danzón was also played by the kids of the Revenga Orchestra to proudly show Dudamel how much they have learned since they started, a couple of months ago, their formal musical training as part of El Sistema (The System). 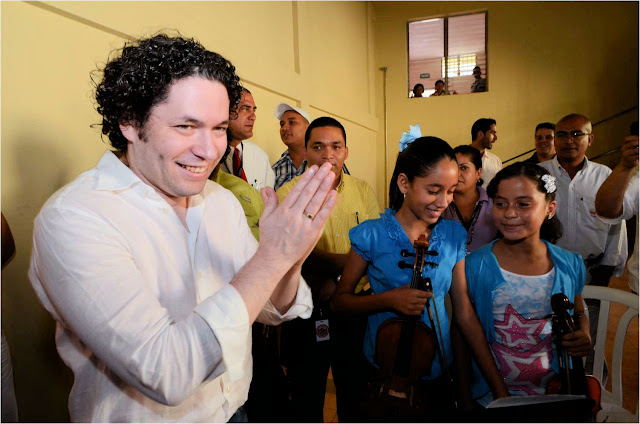 “I came here to supposedly inspire you, but you’re the ones inspiring me” said a visible touched Dudamel after listening to Danzón N°2, while more than one in the audience was in tears. 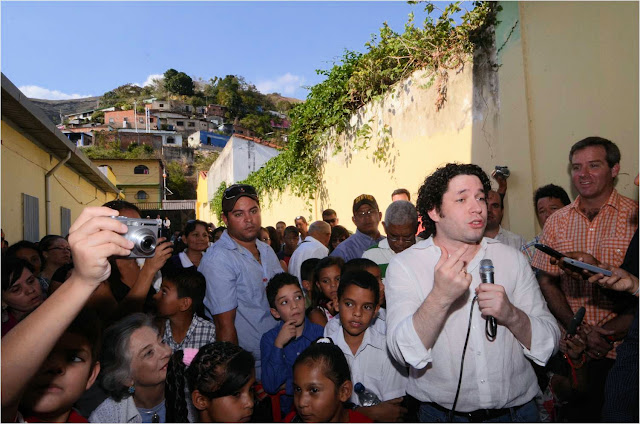 It was not only the miracle of music, but also a dream come true. In 2009 the Revenga Orchestra was created. At that time, the Santa Teresa Foundation donated half of the musical instruments for the children to play and later, in 2011, donated the house that is home of the Revenga núcleo of El Sistema. The very day Dudamel visited them, they also donated new chairs and music stands. 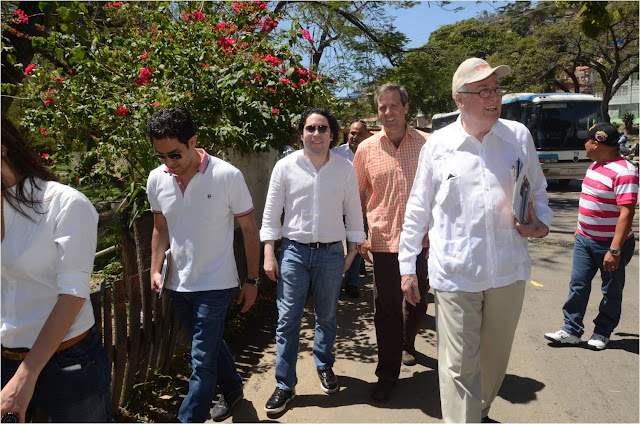 I still remember when back in 2004, while doing community work with the people of the Revenga County and Ron Santa Teresa, we finished a strategic planning workshop to define the people’s vision for the county, playing Danzón N°2 in a CD player. 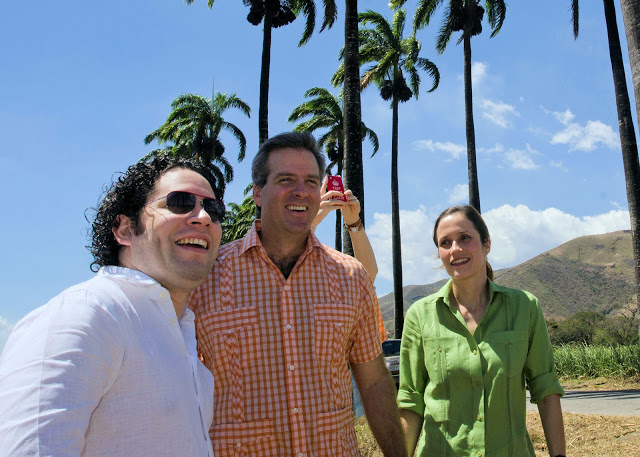 Then, Santa Teresa’s CEO, Alberto C. Vollmer, asked us to close our eyes, and imagine for a moment, that one day an orchestra, a symphonic orchestra, with musicians from the community of Revenga, will be playing this beautiful music in El Consejo’s Bolívar Square. Finally, he invited them to dream and work to make their dreams come true… 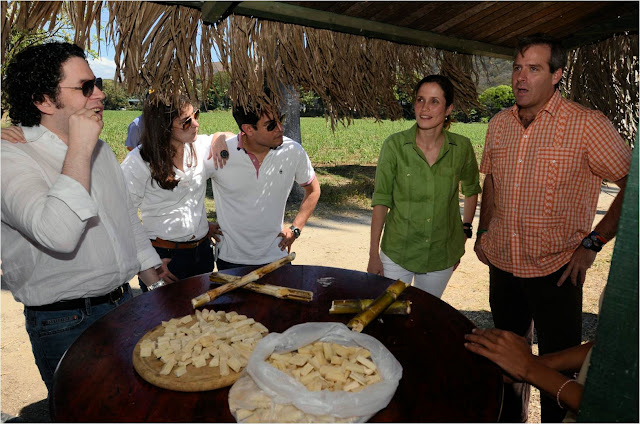 El Sistema was founded by Maestro José Antonio Abreu 37 years ago. It’s all about children, or more specifically about saving hundreds of thousands of children, poor children —children that otherwise wouldn’t have hope— through music. 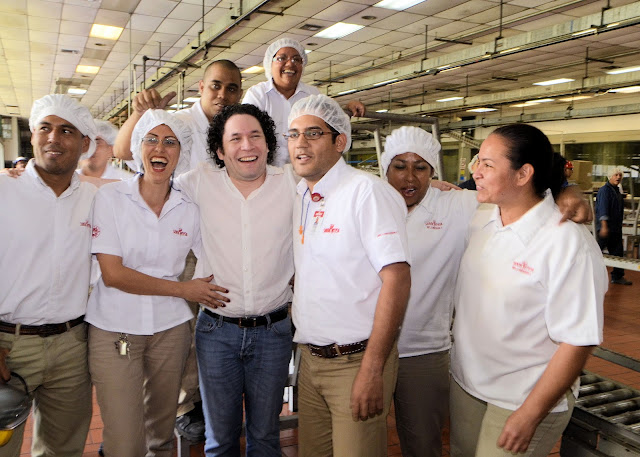 As Maestro Abreu says: “This is essentially a social system that fights poverty and where a child’s physical poverty is overcome by the spiritual richness that music provides.” 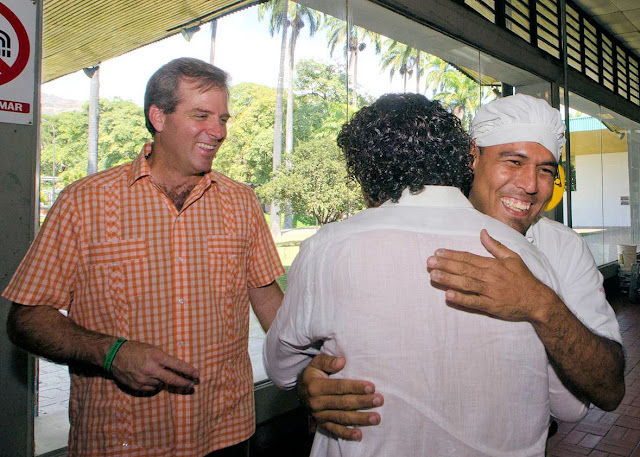 Dudamel (31) himself came from El Sistema and is one of its most notorious products: since 1999 he’s artistic director of the Simón Bolívar Youth Orchestra of Venezuela, since 2007 he’s principal director of the Gothenburg Symphony Orchestra and since 2009 he’s the adored, beloved, to say the least, musical director of LA Phil. 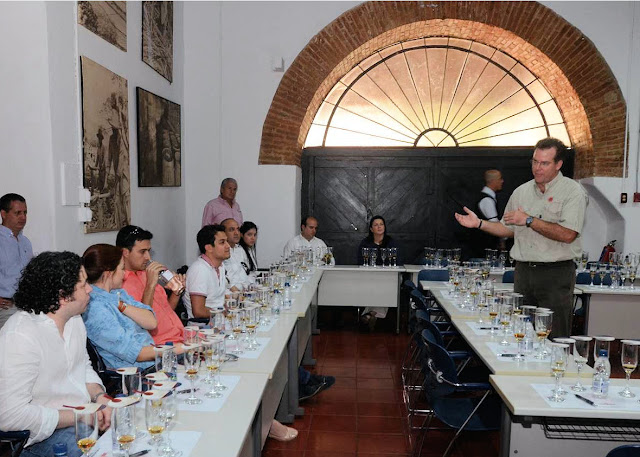 During his recently stay in Venezuela, Dudamel also made a personal dream come true by conducting his two orchestras, the Bolivars and LA Phil, in his home country, playing Gustav Mahler symphonic work, including Symphony N°8, known as The Symphony of A Thousand, in which 1.400 musicians were under his electrifying baton, with no score. 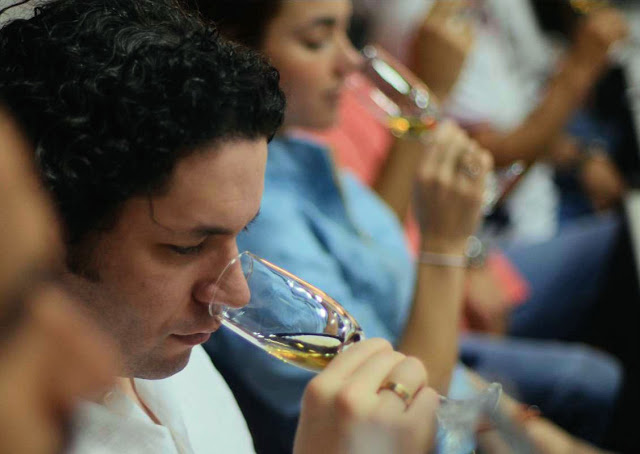 Dudamel, his wife Eloísa and LA Phil took a day off to visit the Hacienda Santa Teresa. When I showed the pictures that I’m posting here (taken by Gregorio Marrero and Gil Montaño,)  to my kids, they asked me In what language Dudamel talked to Alberto, English or Spanish, mama? Alberto happens to be their Godfather (and our personal family hero too) and we’re all so proud of him. 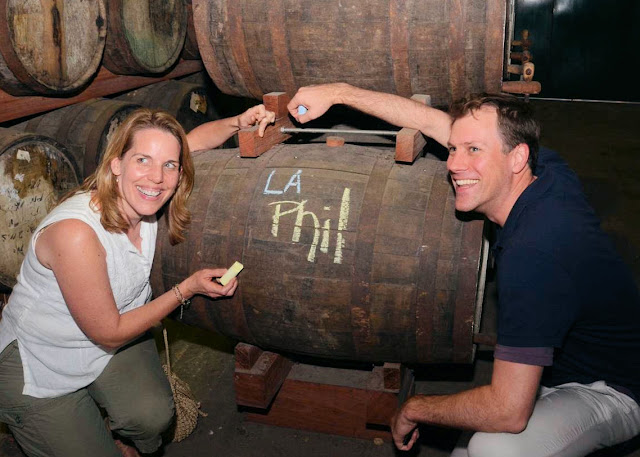 I have seen my kids missing his Godfather. For the first time in five years, I saw them missing the sugar cane plantations, the majestic Camino de Chaguaramos (royal palm road) and La Cruz de Aragua (Aragua Cross,) the horse rides and the good times we spent at the Hacienda, in Revenga County. There is something about resilience, about doing well and overall: about being Venezuelan, in that so unique piece of land. I miss it too. 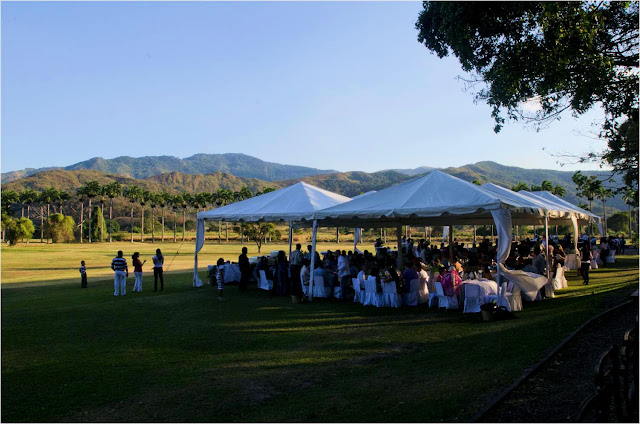 More posts on Gustavo Dudamel and El Sistema in this blog:
When the Sky is the Limit: A Venezuelan in Hollywood
Spaghetti alla carbonara, La Fenice and Diego Matheuz
And his Name is Love (Turandot at the Bowl)