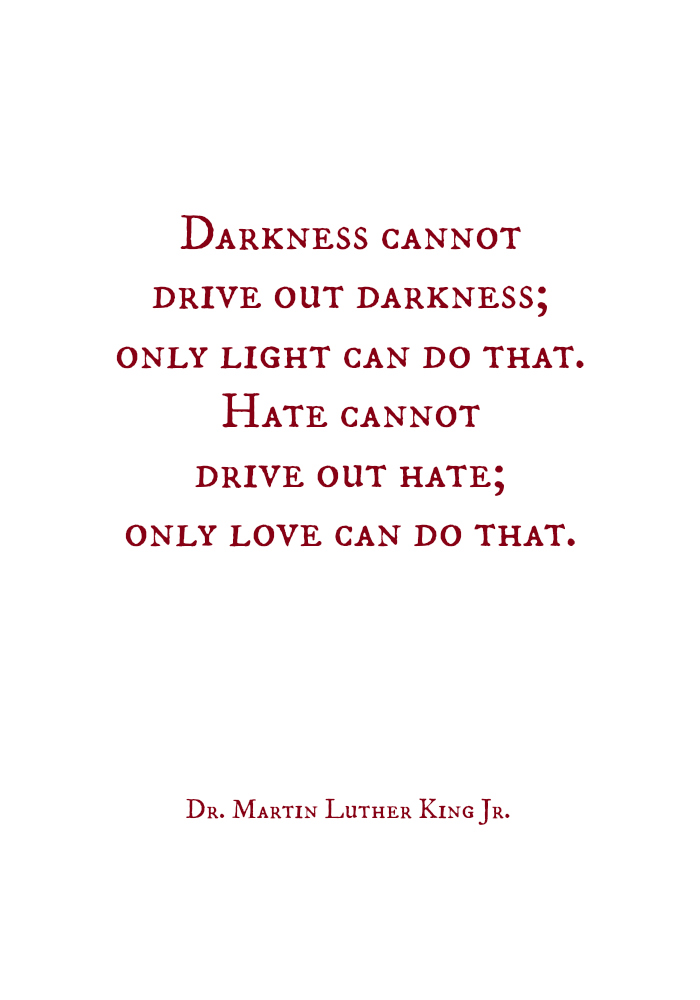 MLK Legacy. On Aug. 28, 1963, Dr. Martin Luther King Jr. delivered his “I Have a Dream” speech from the steps of the Lincoln Memorial, in Washington DC. His historic speech helped galvanize the Civil Rights Movement. On 1964 Dr. King was granted the Nobel Peace Prize. A reverend and a PhD, Dr. King is best known as one of the best orators in American history, and the leader of the African American Civil Rights Movement using nonviolent civil disobedience according to his beliefs as a Christian. He was killed in 1968.

In the dawn of this era where half of us Americans are concerned about bully, bigotry, racism, sexism and xenophobia, it’s imperative to rescue MLK legacy: all of us are created equal. We have to raise our kids, boys and girls, in equality; we have to fight against bullying, we have to lead by example, and we have to make our voice to be heard. As Dr. King said: “our lives begin to end the day we become silent about things that matter, and as First Lady Michelle Obama said again and again, if they go low, we go high.

In spite of the fact the last presidential election left a divided country, I still believe in America, in the American people and in the American Dream. Mostly, I believe in our Constitution that establishes the pillars that supported the building of our country: the rule of law, the independency of the government branches (and its checks and balances), and the freedom of speech and worship.

America is a great country, and what made it great is our diversity, our differences. No matter our ethnicity, race, country of origin, religion, political views, gender or sexual preferences, we must be equal in rights and dignity. This is, for me, the American Dream: a value that we need to defend and protect. And we cannot stop until we make that dream true for all the people living in our country.

In a few days, President elect Donald Trump will be the 45th President of the United States of America. As Secretary Hillary Clinton said when she lost the presidential race last November, “we owe him an open mind and the chance to lead.” As citizens it’s our duty to keep working and do our part to build a better, big hearted, more inclusive, stronger America, keeping always in mind that, as Dr. King emphasized: “the ultimate measure of a man is not where he stands in moments of comfort and convenience, but where he stands at times of challenge and controversy.”

May God Bless America and the pioneers of Seneca Falls, Selma and Stonewall. 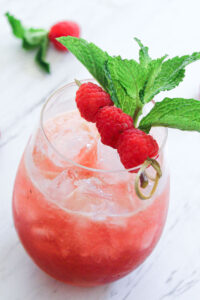