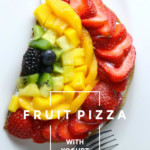 This Fruit pizza recipe is part of collaboration with Flatout Flatbread. Thank you reading and supporting the brands that make Savoir Faire possible. 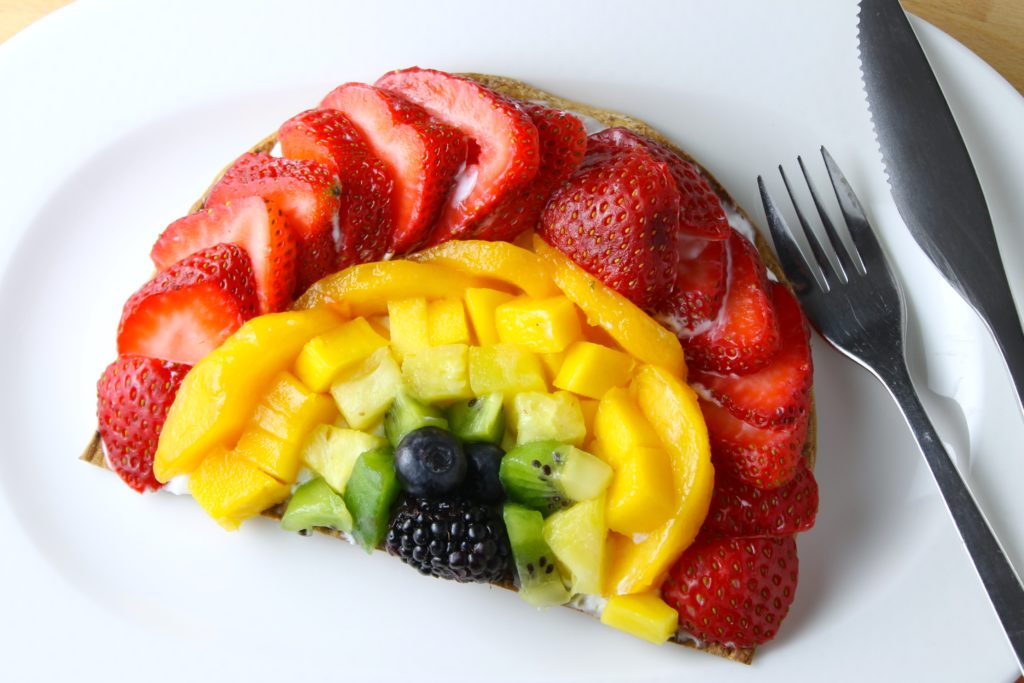 Ever since 50 innocent people lost their lives during the Orlando shooting at LGBTQ+ nightclub Pulse on June 12th, I’ve had this recipe stuck in my head. No only rainbows were a staple in my son Tomás Eugenio’s drawings when he was a little boy. I thought this fruit pizza is the perfect excuse for my children to eat fresh strawberries, nectarines, mangos, pineapples, kiwis, blueberries, and blackberries. 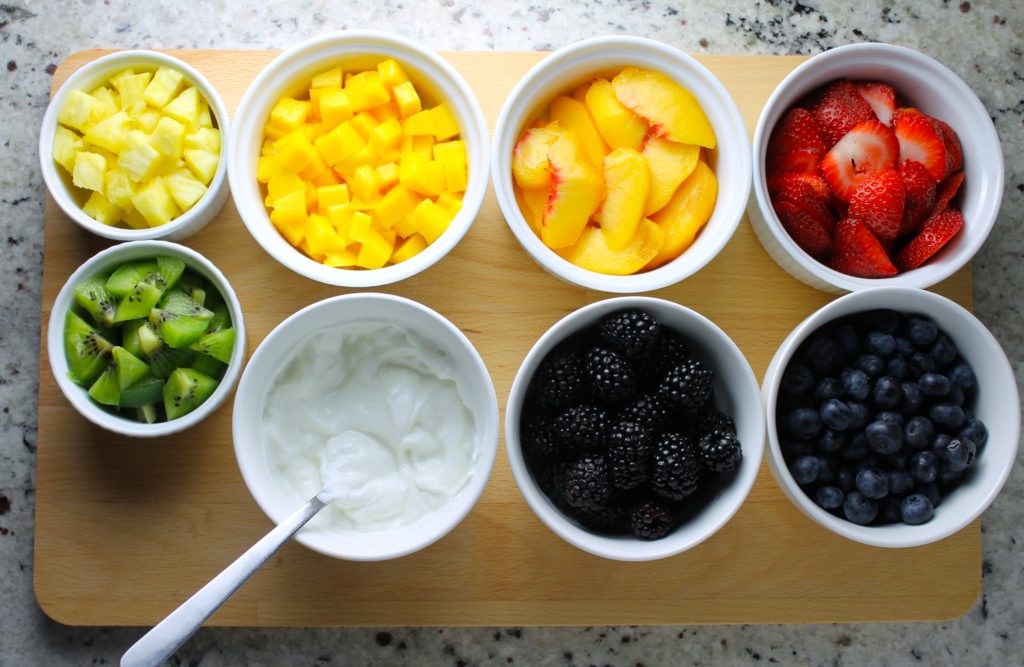 I took advantage of the white canvas provided by Flatout Flatbread to create this dessert pizza while sharing a reflection on tolerance in today’s society. I’m convinced that any opportunity to talk to my kids about tolerance and respect for people of all origins, races, genders, creeds, political inclinations, or sexual orientations should not be passed up; what better place than the dinner table to ingrain such fundamental values? 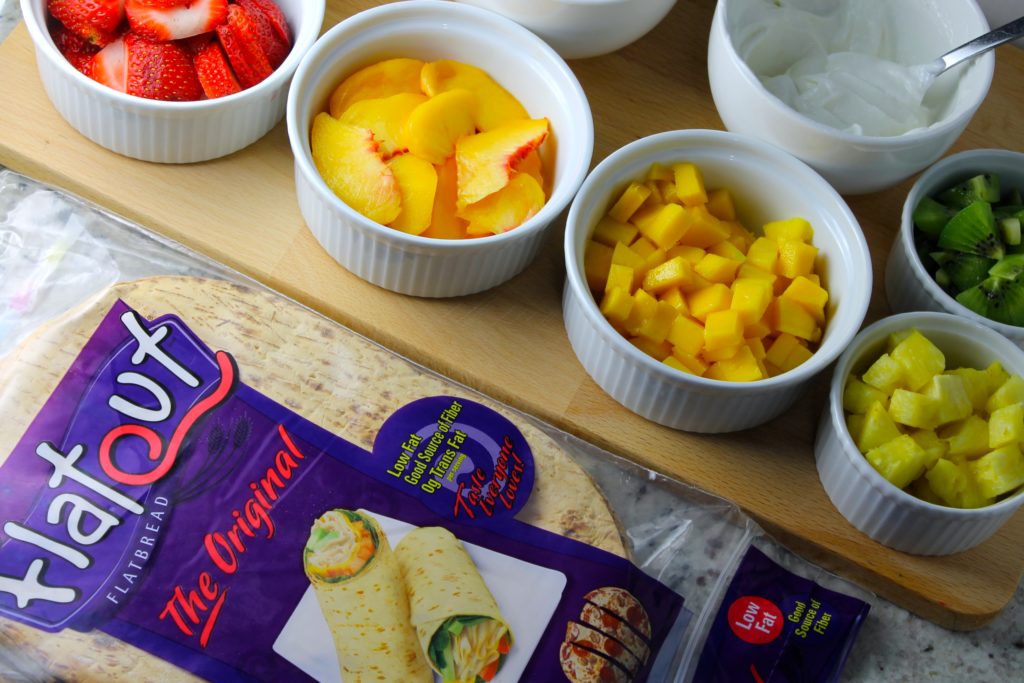 The first time I ever saw a rainbow flag was in New York City, when I was a student at Columbia University. They were displayed outside windows on Christopher Street, close to my apartment in the Village.

Right there on Christopher Street, history was made on June 28, 1969 in what is now known as the Stonewall riots. This was the beginning of mainstream integration of LGBTQ+ people, once on the fringes, into society. By putting their fight for civil rights on the forefront and making the public aware, the long, arduous fight for acceptance began. To this day, and after Orlando, it’s apparent that it continues. 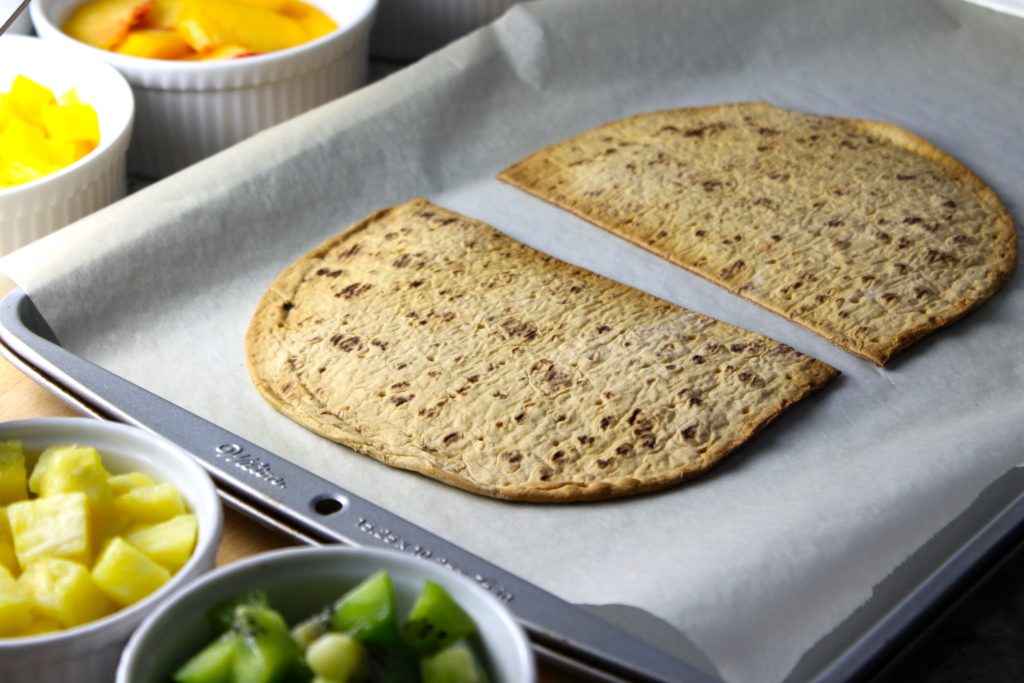 I also remember seeing the huge, undulating rainbow flags in New York’s world-famous Pride parades. I always believed these colors to represent happiness, freedom and revelry because they represent acceptance and pride for the LGBTQ+ community. 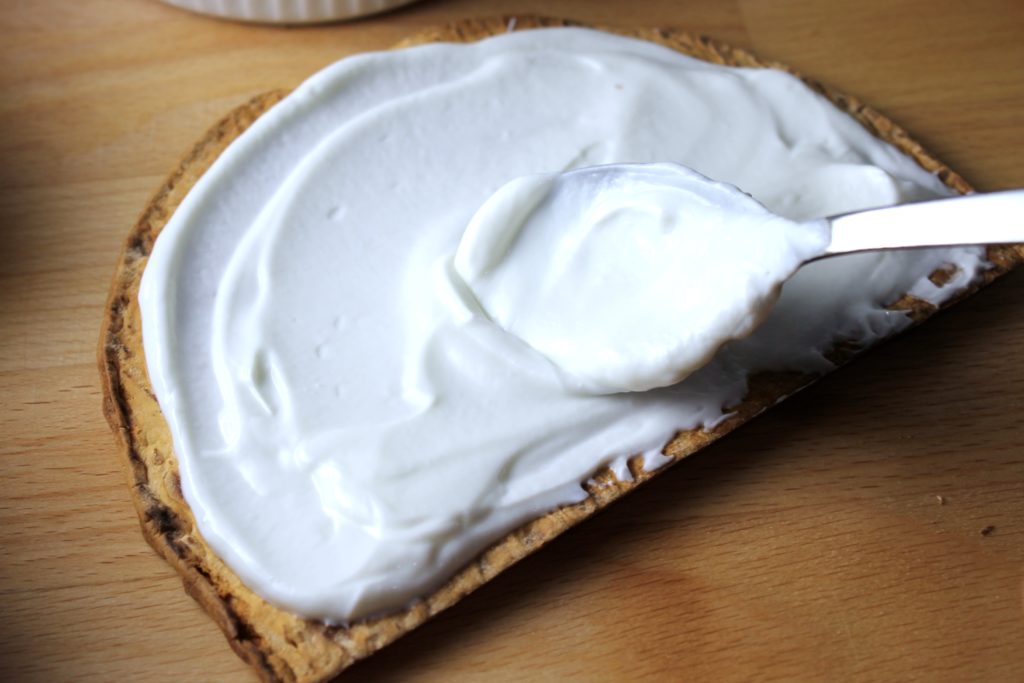 Today, seeing intolerance sweeping our country and seeing the rights of many social minorities threatened is as heartbreaking as it is terrifying. So, these days I look to the rainbow flag as a symbol of inclusion, diversity, as well as symbol of the defense and celebration of such diversity. A symbol for the plight of those who, even now, are sometimes on the fringe of a society that desperately needs to catch up with the times. 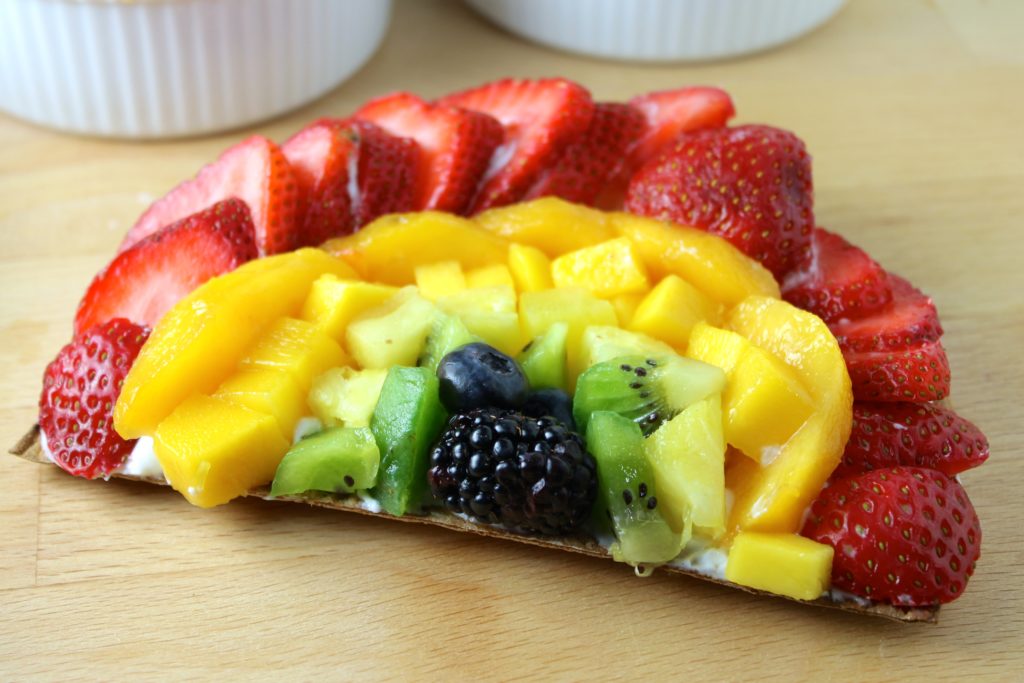 So, I decided to paint the white canvas of a simple flatbread with the colors of tolerance, respect, inclusion, and diversity that would come to make up this delicious dessert. 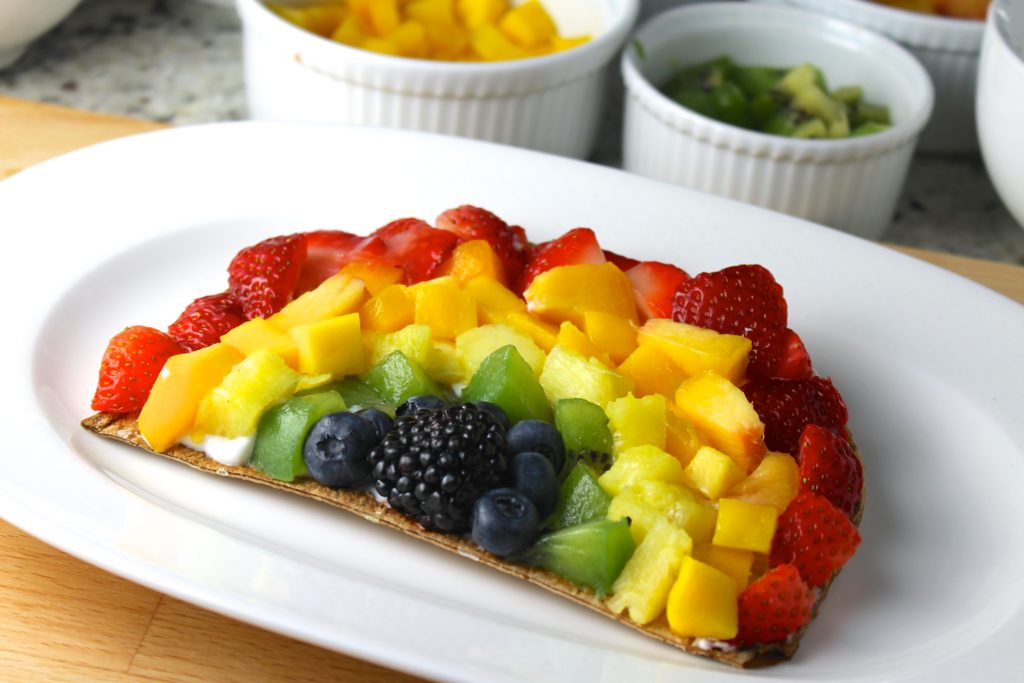 I suppose this won’t change the world, but at the very least it’s a delicious dessert, breakfast or snack full of fresh fruit, and even a conversation starter. 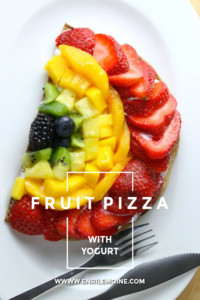