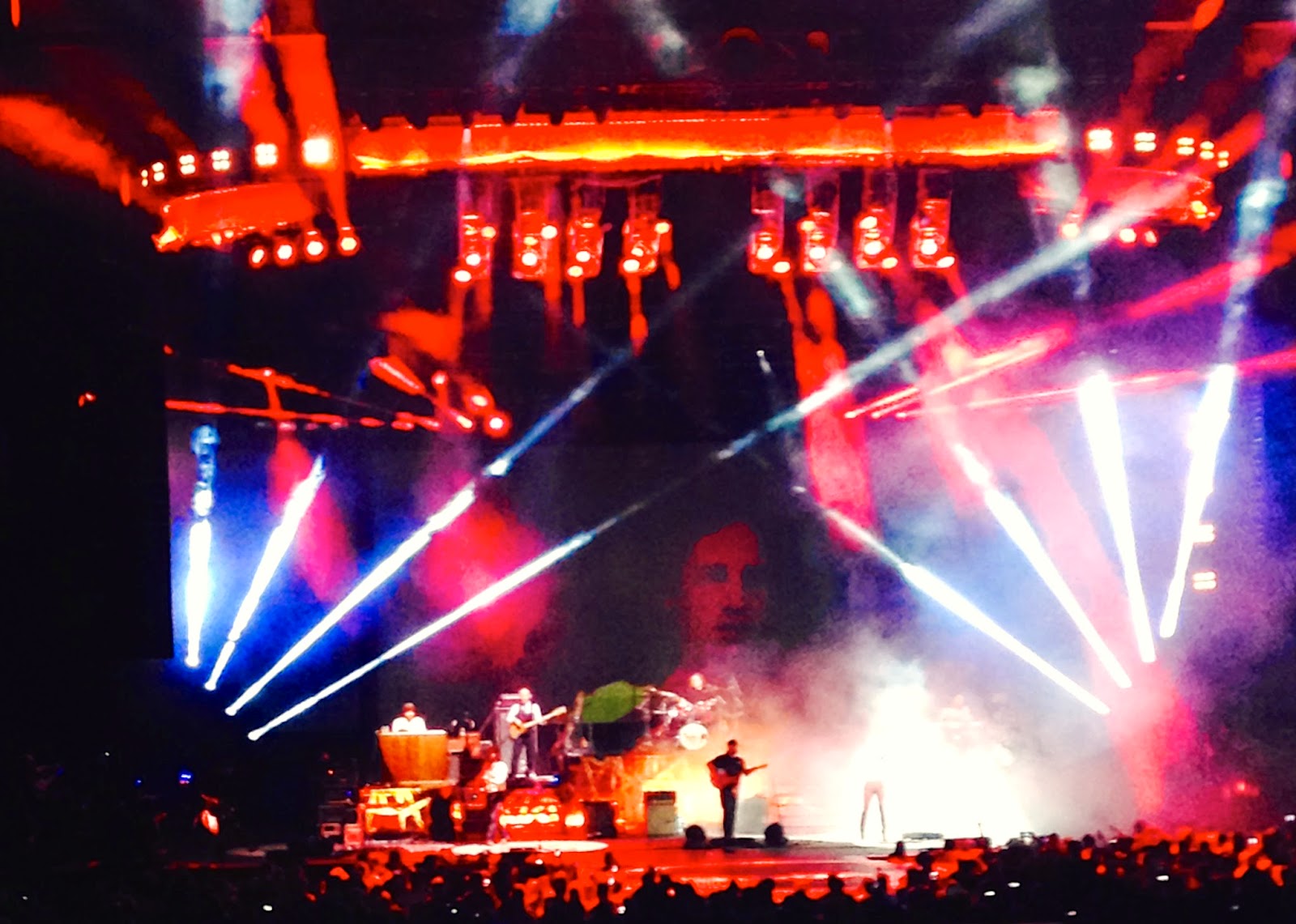 I didn’t plan to write about the Zac Brown Band concert I went last night. I went as a regular fan that loves Zac’s love songs and takes pictures with an iPhone. We spent the weekend in Palm Beach Shores in Singer Island, in a very relaxed mood, having piña coladas and enjoying my kids while they were running waves. But this was my first Zac Brown Band live concert and there were so many good things that I couldn’t help but write about its performance at the Cruzan Amphitheater in West Palm Beach. 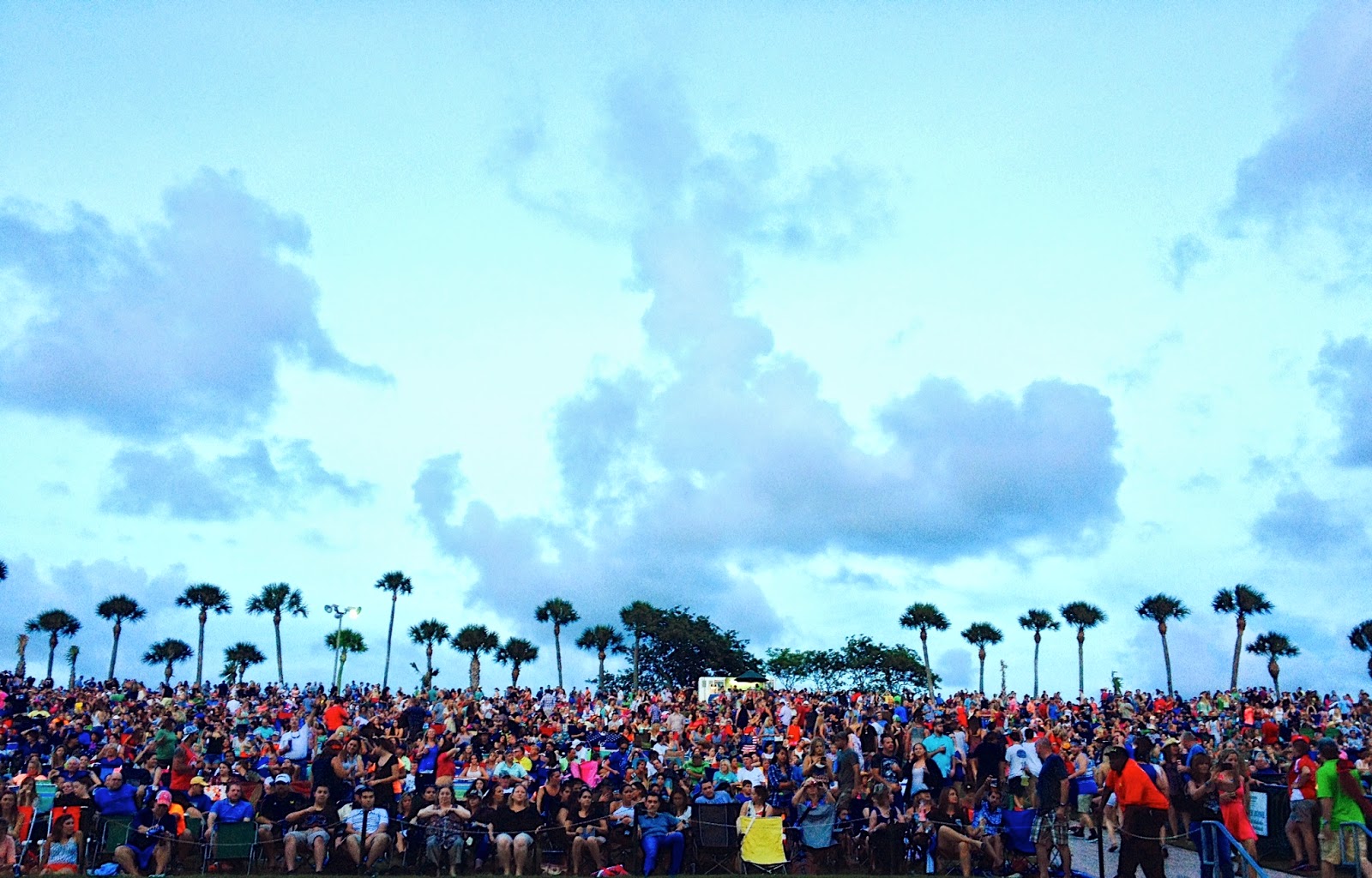 Zac is a better singer and musician than I ever thought. Besides, with a nicely trimmed beard, 30 pounds less and an immaculate and perfect smile, he’s also a handsome, sexy man. In my mind, he and his band were country/folk music guys who took country music to the next level. After the concert, I honestly believe they are the most spectacular fusion of good rock and roll with country and folk music, and yes they take country music and love songs to the next level and they are one of the best American bands ever. 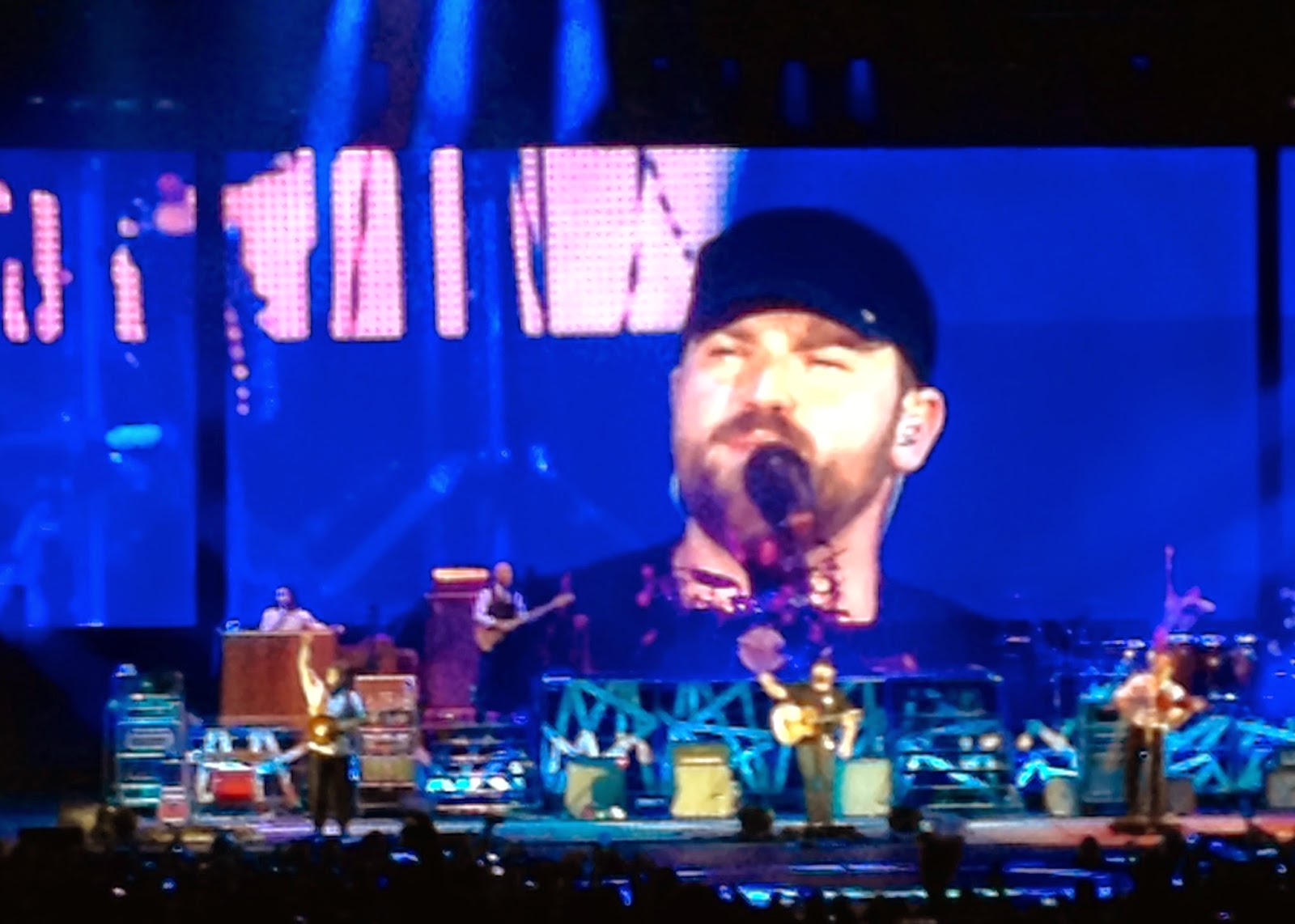 I can’t tell you what was the opening song because I was so much into enjoying the show and being part of a 20,000 people crowd of happy campers. Because I literally reached the “nirvana” with this World-class show, I merely realized they didn’t play Free / Into the Mystic, or my favorite Whatever It Is or Sweet Annie. 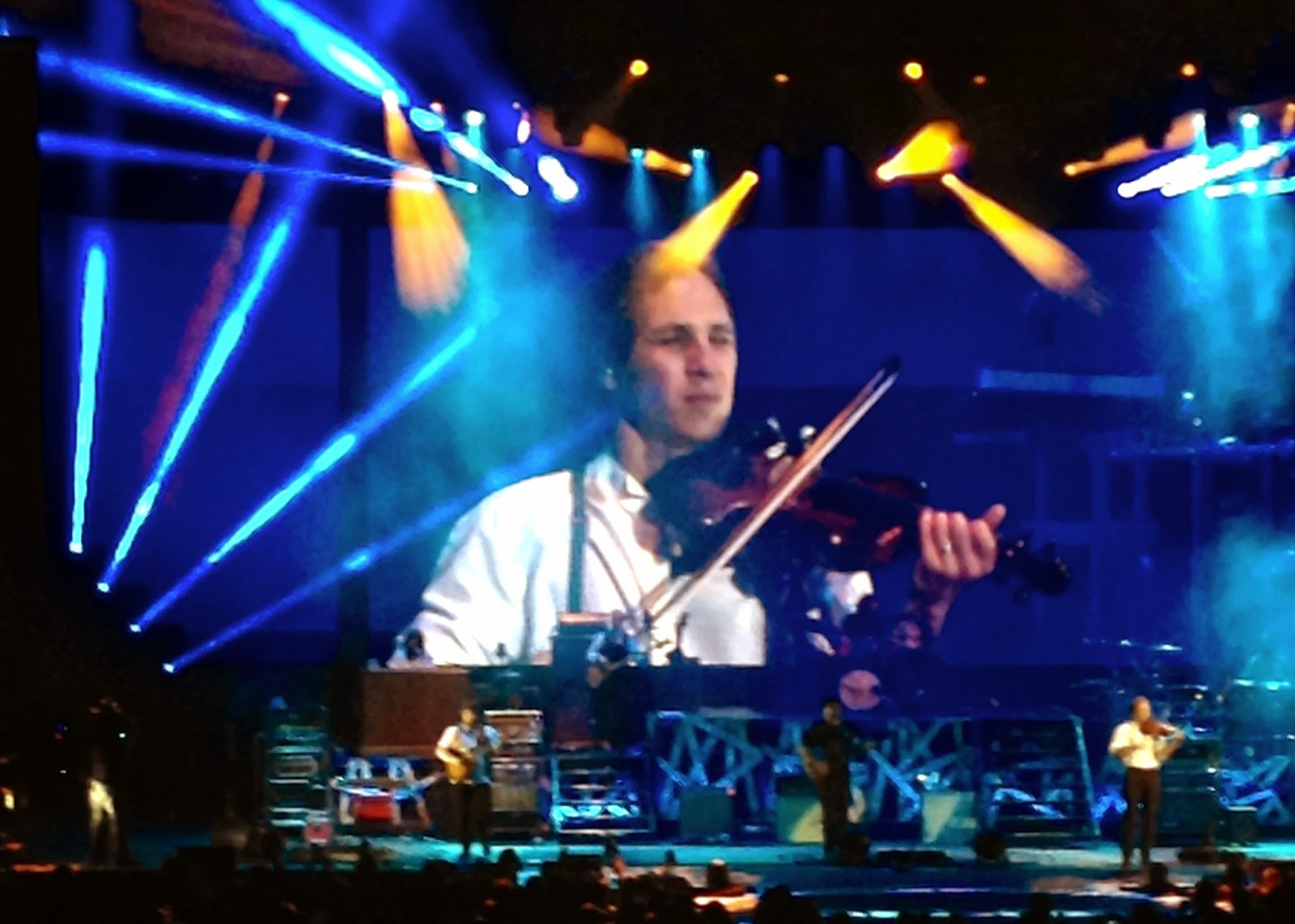 But I didn’t care. I danced as if there was no tomorrow when they played Toes, or Stevie Wonder’s Isn’t She Lovely. I kept bouncing and singing with all my heart when they played Keep Me In Mind, Good Bye in Her Eyes, As She’s Walking Away, Colder Weather and No Hurry. I also jumped when they performed Billy Joel’s Piano Man. And of course, I shared a tear while listening to Highway 20 Ride. 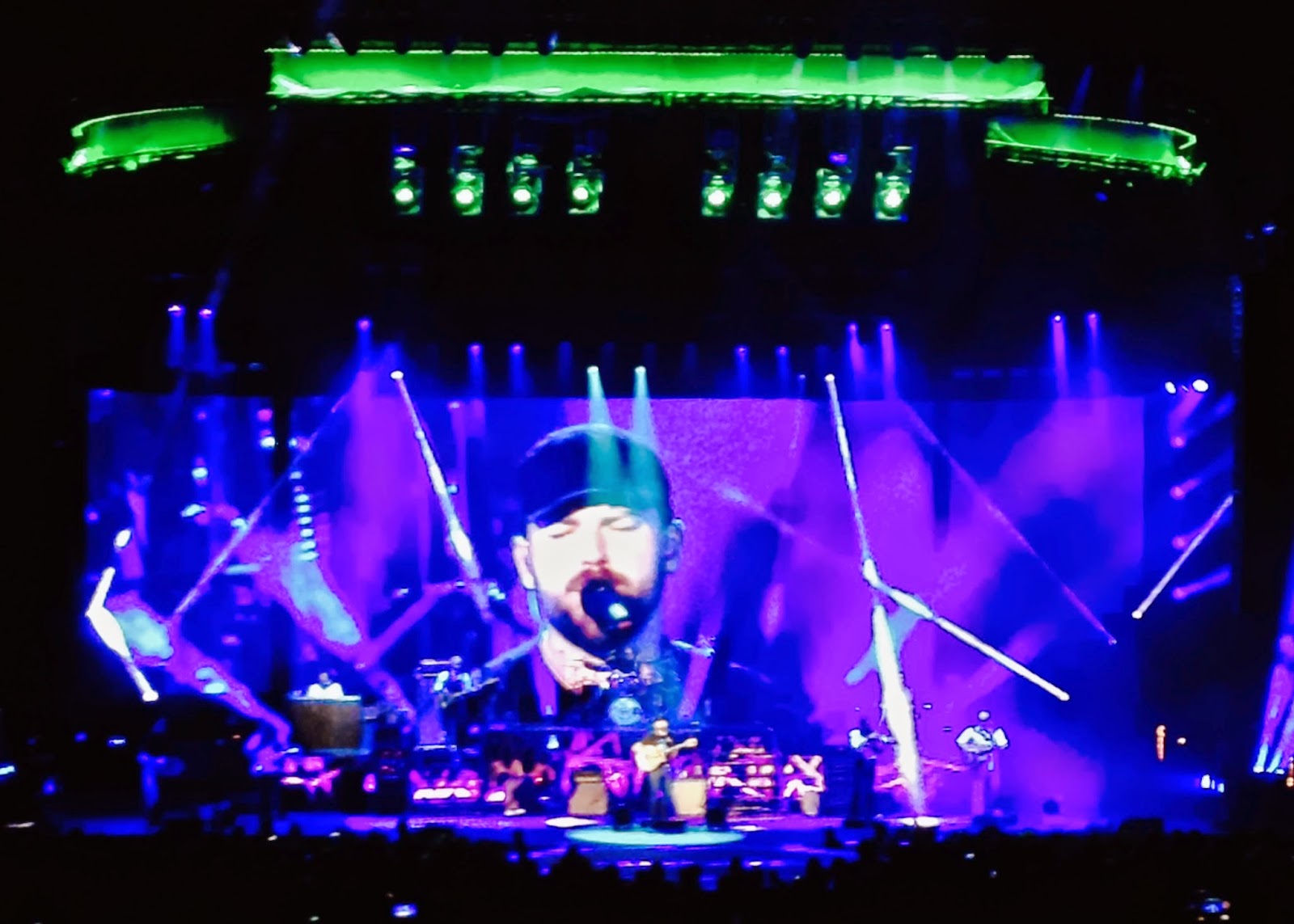 Man, what a show! Like pretty much everybody else in the audience, I was standing almost all night long. All about this concert was having us, the audience, involved. We weren’t entertained. We were part of a show that for me was a testament of how solid this band is and the high caliber of all its members. 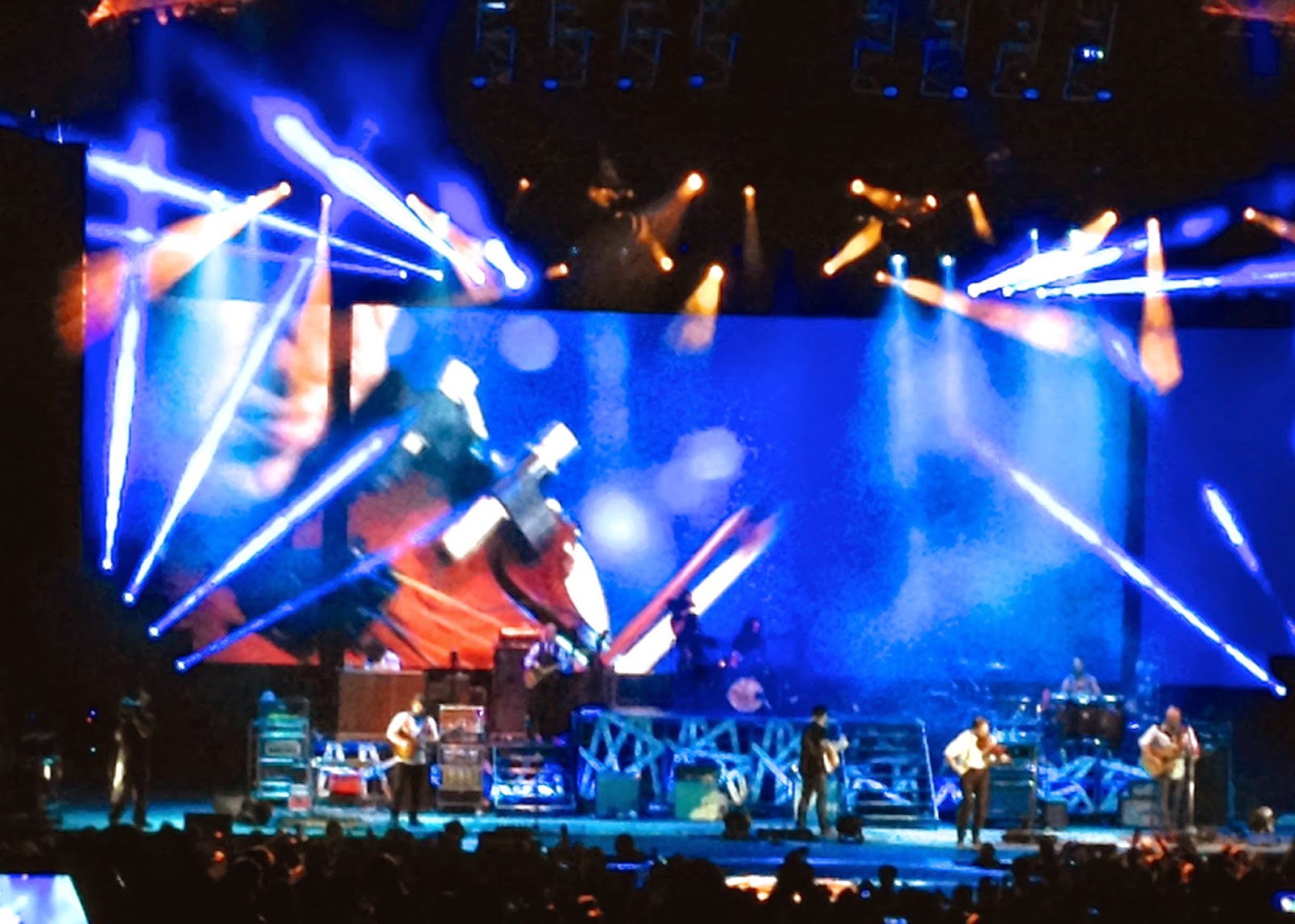 Zac Brown (lead vocals and guitar), my beloved Jimmy De Martino (violin and vocals), John Driskell Hopkins (bass guitar, banjo, ukulele, upright bass and vocals), Coy Bowles (guitar, keyboards), Clay Cook (guitar, keyboards, mandolin, steel guitar and vocals), Matt Mangano (bass guitar), Chris Fryar (drums), and Daniel de los Reyes (percussion), performed for more two and a half hours with a 10-minute break. When I thought the show was over, they came back wearing skeleton suits and catrina-like masques and played The Day for The Dead, among other songs. It was a crazy but great grand finale.
I came back to my beach resort happy, inspired, in love and ready to fill my iPod with more of Zac Brown’s music (which I’m doing, while I write this), now that I’m convinced he’s one the greatest American musicians ever. Life is beautiful and Zac and his band are proof of that. 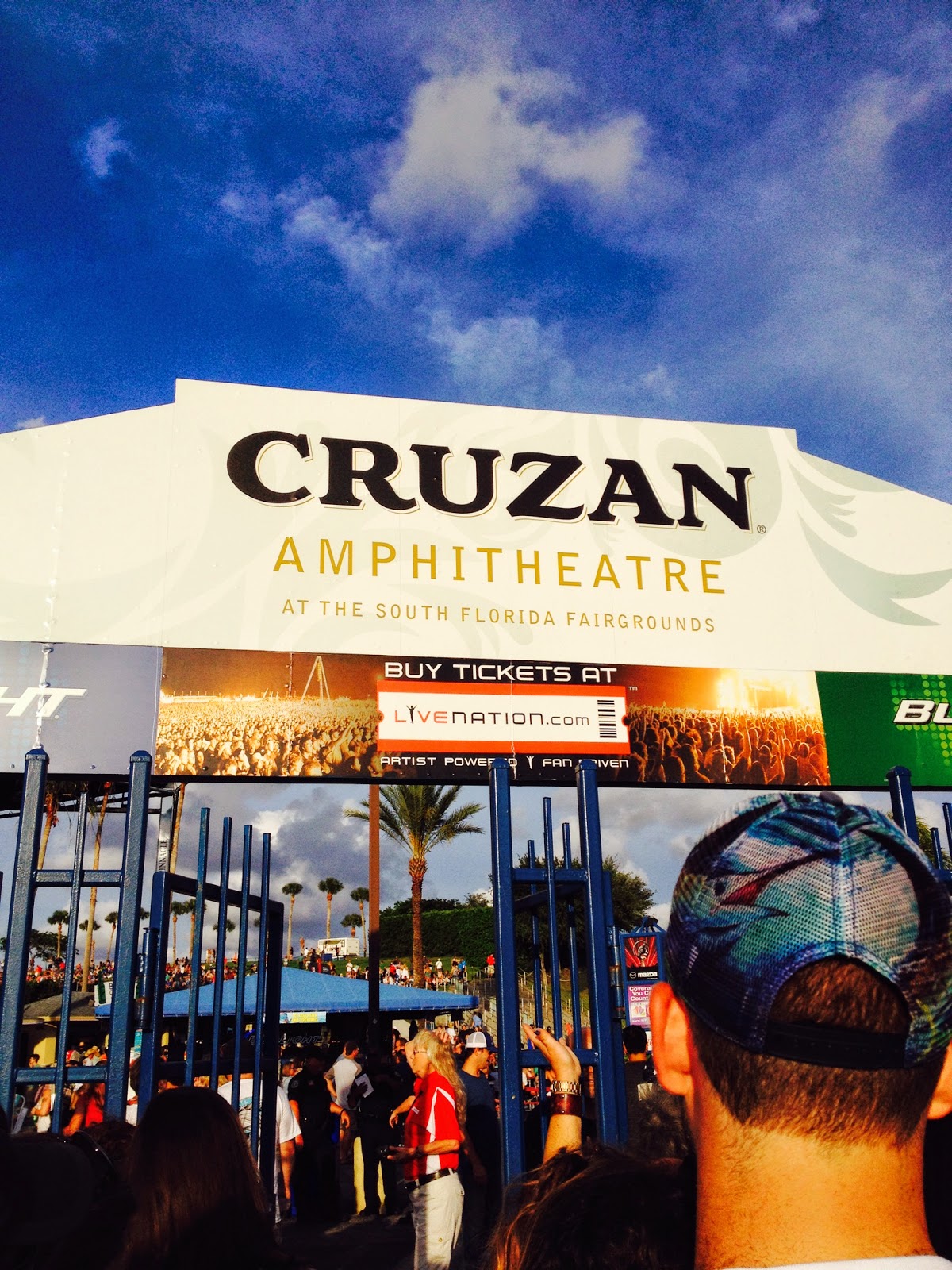 What is your favorite musical genre?