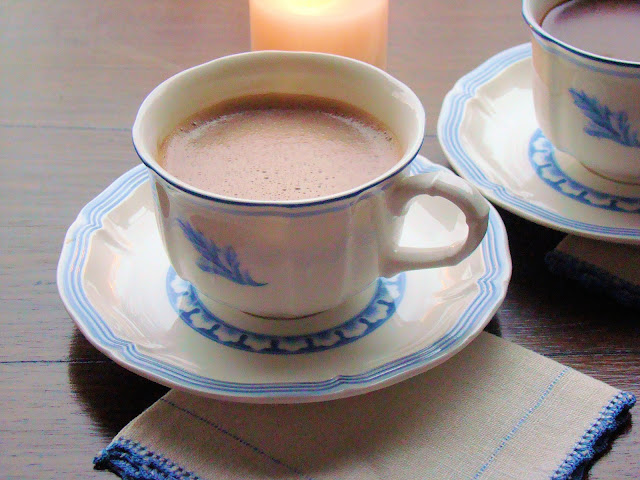 Last Christmas my friend Orquídea from Tijuana, sent me three very delicate tins containing three different varieties of deluxe Mexican chocolate. They were a special edition, launched to celebrate the bicentennial of México, or more exactly the 200th anniversary of the beginning of its War of Independence from Spain.

In 1810, a Mexican priest named Miguel Hidalgo y Costilla, uttered a call to arms against the Spanish, later known as the Grito de Dolores (“Cry of Dolores.”) Soon after, a series of battles against the Spanish began. The war lasted over a decade and eventually resulted in the independence of Mexico from the Spanish crown. 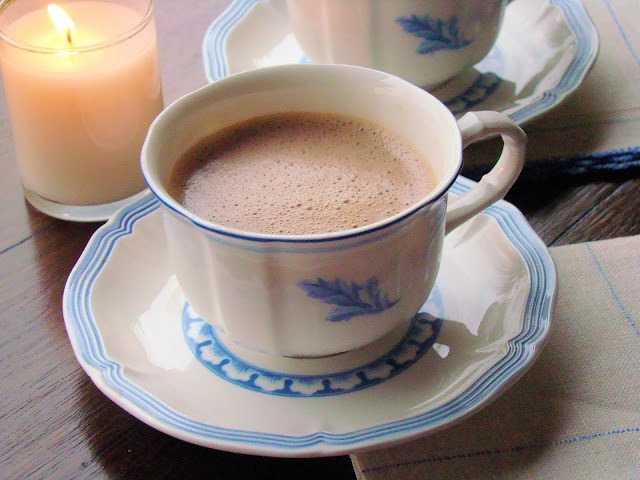 Chocolate is, no doubt, one of the most valuables legacies of Mexico, where cacao —like in other countries in Central and South America—, has been cultivated for three millennia. The Aztecs, like most of the Mesoamerican people, made a beverage known as xocolātl a Nahuatl word meaning “bitter water” which is believed to be the origin of the word chocolate.

I was treasuring my chocolate tins and its content until last Friday. It was snowing in the mountains, the fire was on and I was in the process of restoring the coffee table in my family room. I still had in my mind, a post from a Twitter friend who, that cold morning, wrote an ode to Mexican hot chocolate. 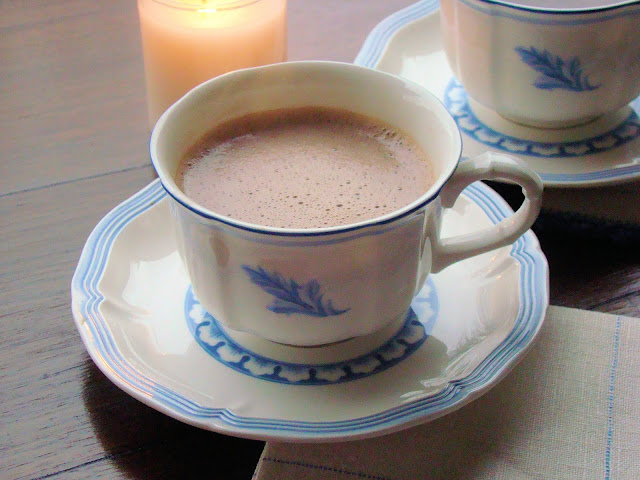 So I decided to treat ourselves with a cup of hot chocolate. I chose the Oaxaca tin. The directions called for one quart of milk for an 85 grams semi bitter chocolate tablet with almond flavor. I reduced the milk to only three cups.

Not as thick as the hot chocolate for dipping churros in Madrid. Not as creamy like that hot chocolate my Mom and grandma used to prepare. Not as sweet as the hot cocoa we usually have in the US. This was a fragrant, crumbly beverage with a hint of toasted almonds, no doubt the best hot chocolate I ever had. 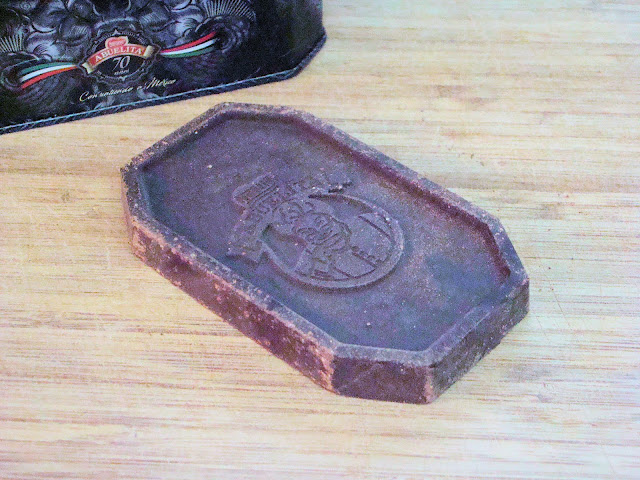 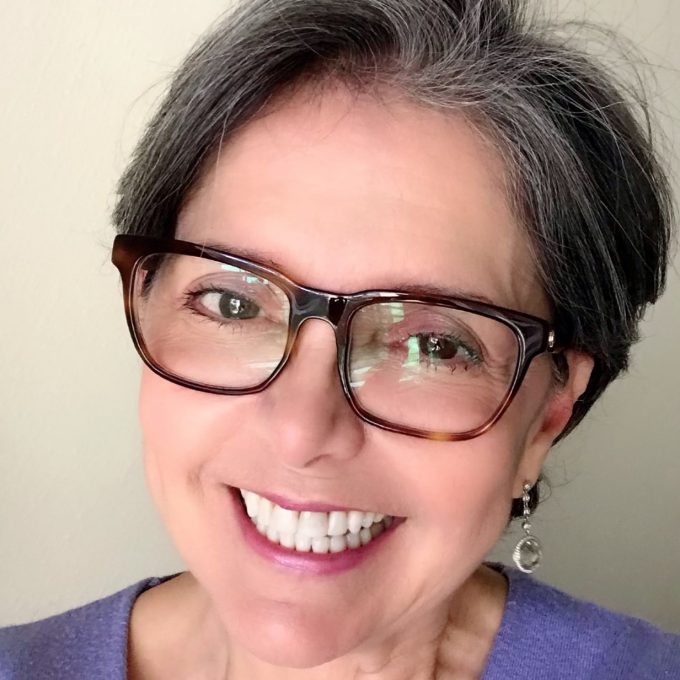 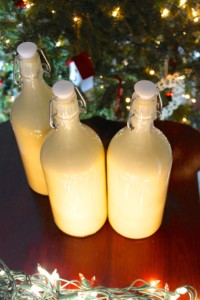 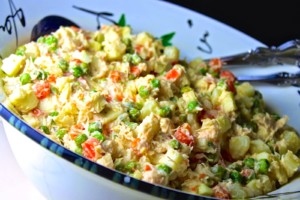 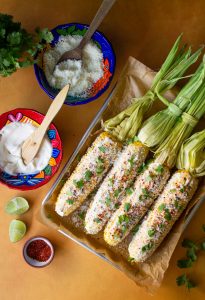